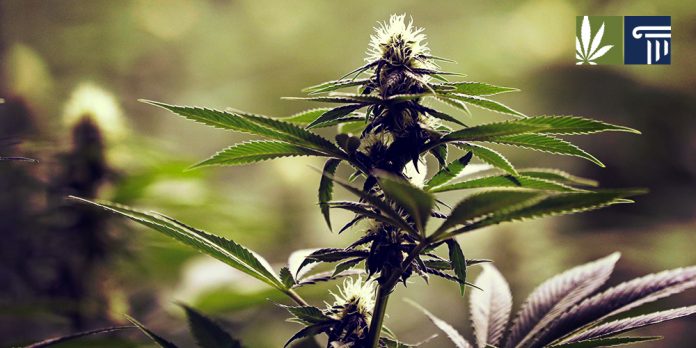 The DEA announced in August that it would not agree to reschedule marijuana as a prohibited drug under the Controlled Substances Act (CSA), a move that makes it harder for states to legalize the drug without fear of a federal crackdown.

But what does the decision mean for the future of cannabis reform in the United States? Could the DEA actually block state-level legalization? Would it? And will the agency keep pot smokers from getting their hands on the drug?

DEA decision will have little effect on state law

As it turns out, the DEA’s decision will likely have very little effect on votes to legalize marijuana under state laws. Four states and the District of Columbia have already done so, and more are likely to follow in November, including California, the most populous state in the country. The reason the announcement won’t change much at the state level is that the Obama administration has increasingly taken a hands-off approach to legalization, saying it won’t interfere with states that allow recreational use as long as they live up to several federal law enforcement priorities, including keeping pot away from kids.

President Obama updated that policy just a day before the DEA announcement, removing barriers that prevented scientists from studying the potential benefits of medical cannabis. The government will allow more universities to grow the drug for research purposes, increasing the supply and quality available to scientists.

In other words, the federal government is moving in two directions at the same time, with one prong gradually warming to the idea of widespread reform and the other refusing to budge in its opposition.

Could DEA crack down on legal cannabis?

A more specific question is whether the DEA could still move to crack down on legal cannabis in the states – and whether it ever would. The first issue is clear: The agency has the legal authority to wipe out legal marijuana in the states that allow it. But it almost certainly won’t, unless Donald Trump wins the presidency. Hillary Clinton currently leads the race by wide margins in every national poll, as well as in important swing states such as Florida, Ohio, and North Carolina. She appears increasingly likely to win on Election Day, and she has repeatedly said she supports increasing medical marijuana research and allowing further legalization votes by the states.

The DEA could act on its own authority under federal anti-drug statutes, but it probably won’t. The Department of Justice is as political a department as any other in government, and the new attorney general would likely keep the agency from lashing out at medicinal pot providers.

But the biggest question for marijuana users is simpler: Could the DEA make it harder for them to get the drug? Thankfully, the answer is no.

The threat here is that federal legalization of medical cannabis (without legalization of recreational use) would require multi-year drug trials and approval from the FDA, an agency that is unlikely to clear the drug in smokeable form. This could make it harder for patients to buy their medicine under state programs, at least in theory.

But the political reality is that this is exceedingly unlikely to happen. Almost no major mainstream politician still opposes medical marijuana, and many law enforcement groups are coming around. The DEA may be slow to catch up, but even federal narcs can’t avoid the future.

Tell us: How long do you think it will take for Congress and the president to completely legalize marijuana under federal law? Leave a comment below.