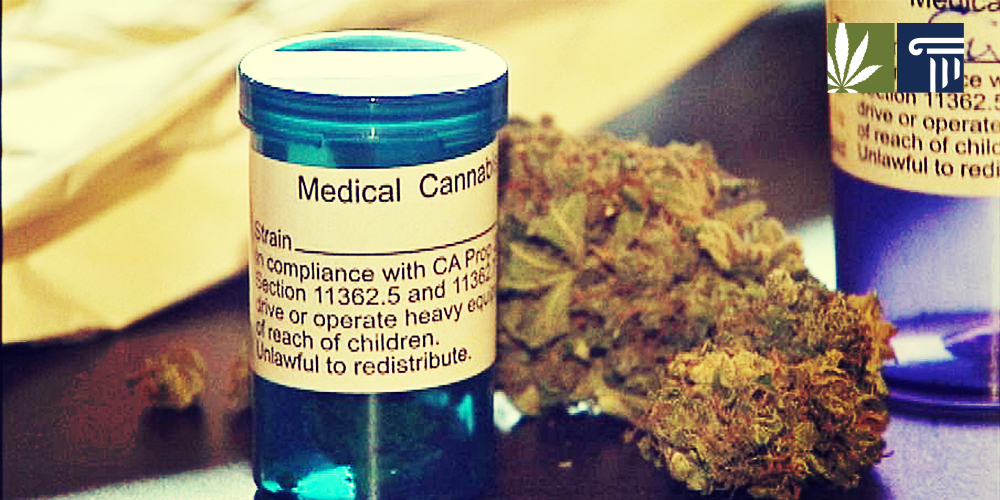 It was supposed to be a milestone moment in the development of marijuana reform, with medicinal cannabis reaching the nation’s largest urban market. Now it looks like a problem in the making. Medical pot took effect in New York State in early January, bringing an end to more than a year of planning and legislative tinkering. The end result will likely be anything but pretty.

Among other problems, critics note that there will be few dispensaries available to patients, that patients and doctors will be subject to mind-boggling paperwork, and that not many physicians are even interested in taking part.

All that will mean is fewer patients, less marijuana, and less medical benefit. It has become clear that New York’s political leaders are abjectly terrified of cannabis reform, no matter the circumstances.

The program officially opened Jan. 7, 18 months after the New York Legislature approved it. Already there is a shortage of vendors, growers, and doctors. And everyone involved will be buried under tight restrictions, with doctors forced to attend a special class on time most can’t afford to lose.

Taken together, these factors could be enough to hobble medical marijuana in New York. Don’t be surprised if lawmakers are forced back to the drawing board after a few months of failure.

The program “is definitely better than no program at all,” said Karen O’Keefe of the Marijuana Policy Project. But the improvement is small, she said. “It’s a shame that some politicians want to race to the bottom to enact the most restrictive – meaning the worst – medical marijuana law.”

Just eight dispensaries were set to open Jan. 7 under the 2014 law. Another 12 should open later in the month. But that’s not nearly enough.

“Twenty dispensaries in a state as large as New York is woefully insufficient,” said Mike Liszewski of Americans for Safe Access. “States seem to have this fear of letting the genie out of the bottle.”

Already many patients are complaining they won’t be able to access the medicine they need, all so that conservative Upstate politicians can avoid irritating right-wing voters who still think the drug war is working. One woman, Missy Miller of Atlantic Beach, N.Y., said her son would find it impossible to get his pot. He suffers from severe pediatric epilepsy, a condition that frequently responds to medical marijuana, sometimes dramatically. Miller said the shortage of dispensaries is the biggest problem.

“There are none opening on Long Island, which leaves my son Oliver, who suffers from life-threatening seizures, out of luck,” Miller said in a statement released by the Drug Policy Alliance. What’s more, she said, the rule allowing only five growers means variety will be limited, a problem for patients like Oliver who need strains high in the chemical CBD.

“Unfortunately, New York doubled down on keeping variety low by only allowing the growers to produce a handful of strains,” Liszewski said.

In order to recommend cannabis, doctors must complete a four-hour online class at a cost of $249. So far, just 150 have done so, and the number doesn’t look likely to grow significantly anytime soon. The requirement is simply too onerous for physicians with other, more lucrative practices.

No such class is required in the other states with medical marijuana, and advocates say the New York rule is motivating doctors to avoid the program. Patients will likely struggle to find qualified physicians willing to prescribe the drug.

“The hoops doctors have to jump through are ludicrous and do not apply to far more dangerous medications, such as opiates,” O’Keefe said. “These onerous rules will only restrict doctors, and thus their patients’ participation, making life harder and more painful.”