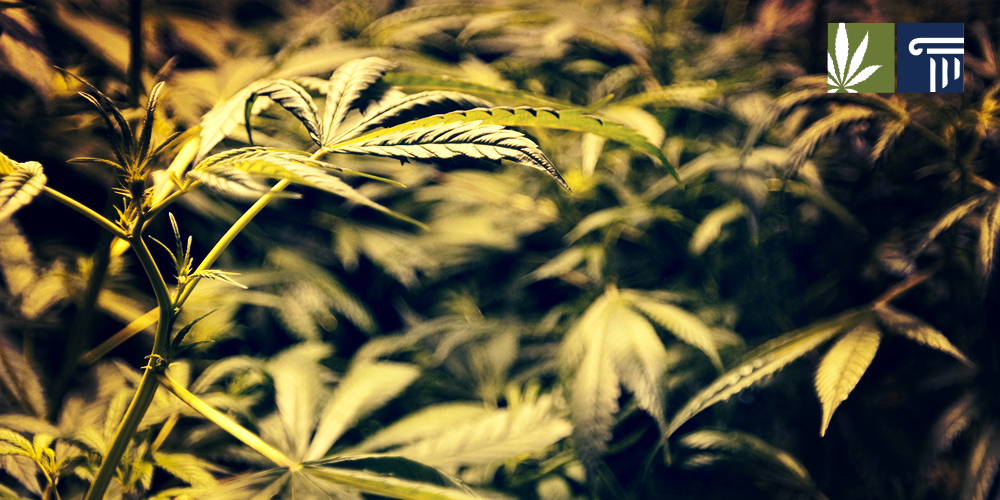 Police officers in the United States overwhelmingly say they don’t see cannabis as a major threat to the communities they protect, according to a poll released in November. The survey, part of the DEA’s “2015 National Drug Threat Assessment Summary,” asked more than 1,000 law enforcement agencies what their officers view as the biggest threats. Marijuana charted at the bottom of the list, with just 6 percent of respondents naming it as the worst.

That number has been dropping steadily over the last decade, even as more states adopted medical cannabis and four legalized recreational use. Other drugs, meanwhile, are increasingly seen as major threats.

At the top of the list are heroin and meth, with nearly 75 percent of police departments saying it’s the biggest threat in 2015. Working class communities across the Eastern United States are currently suffering through the worst and deadliest surge of opiate addiction in the nation’s history.

But officers are less worried about prescription drug abuse than they used to be. That problem surged up the list between 2007 and 2013, then began to recede in 2014 and 2015. This is troubling, as most heroin addictions now start with legitimate opiate prescriptions – painkillers such as Percocet and Vicodin. This trend has snared countless innocent users who started with no inclination to abuse drugs and ended up losing everything, often including their lives.

It’s not surprising police don’t see marijuana as a big threat. The evidence is all around them: Meth users break the law to get more; cannabis users don’t. Alcoholics mow down pedestrians; stoners never make it to the driveway. Cocaine addicts scare people; tokers set a relaxing mood that tends to discourage violence.

The only surprise is that police agencies are willing to admit as much. These departments typically survive off the proceeds of their marijuana busts, and losing those busts could mean a significant financial hit. Some agencies might even go belly up should cannabis become legal.

Hopefully the poll will light a fire under the DEA, which adamantly opposes any and all use of marijuana, anywhere. But don’t hold your breath. The poll, which surveyed state and local police, found that they don’t believe cannabis is a significant factor behind crime trends. Six percent said the drug was the biggest driver of violent crime in 2015, while 5 percent said the same of property crime. Many top law enforcement officials insist marijuana really does drive up crime rates, but the study contradicts those statements.

None of this is likely to stop the onslaught of petty marijuana arrests. Police will continue to arrest low-level users in large numbers for the simple reason that they’re easy to catch. There are far more stoners than there are heroin or cocaine users, so the opportunities for arrest and conviction are greater.