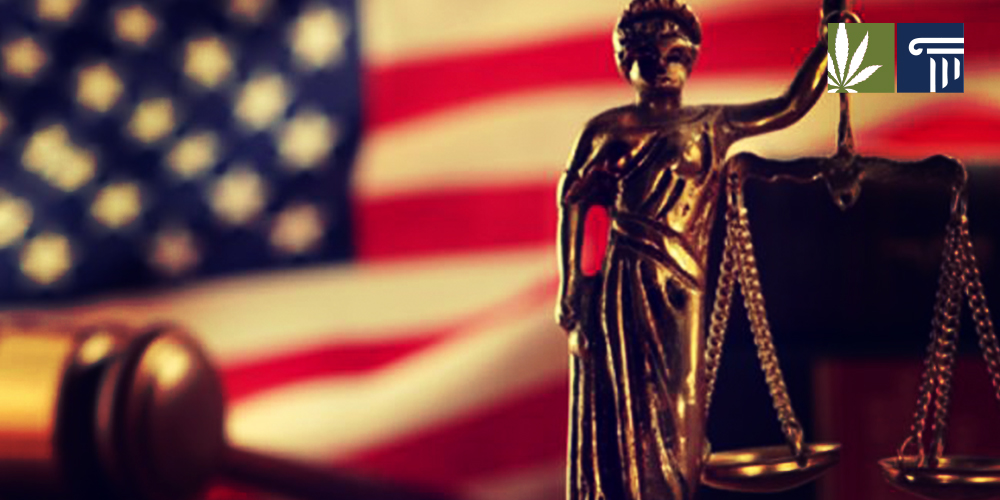 The U.S. Supreme Court has refused to hear a lawsuit by officials in Nebraska and Oklahoma that sought to end marijuana legalization in Colorado. The decision, issued in March by a 6-2 vote, is a major victory for the future of cannabis reform in America. The suit had threatened to close every pot shop in Colorado – and possibly other states where the drug is legal for recreation.

The case was strange from the start: Oklahoma and Nebraska filed their lawsuit against Colorado directly with the Supreme Court, skipping federal trial and appellate courts. The high court has “original jurisdiction” over such cases, a power that allows it to mitigate disputes between states without waiting for decisions in lower courts.

Experts predicted the lawsuit would fail

But the suit was handicapped from the start. The court rarely uses its original jurisdiction, especially in cases where one state seeks to dictate the policy of another. Experts predicted the suit would fail, even if the justices agreed to hear it.

It never got that far. And the court’s refusal to hear it essentially means this avenue of contesting legalization is cut off for other states. Legalization is safe in Colorado, at least until the November presidential election.

Nebraska and Oklahoma contended in the suit that cannabis purchased legally in Colorado was flowing across their borders in huge numbers – a claim refuted by all available statistics. The two states outrageously compared their neighbor to Mexican drug rings.

“The State of Colorado authorizes, oversees, protects and profits from a sprawling $100-million-per-month marijuana growing, processing and retailing organization that exported thousands of pounds of marijuana to some 36 states in 2014,” Nebraska and Oklahoma told the court. “If this entity were based south of our border, the federal government would prosecute it as a drug cartel.” The suit didn’t seek to end all legalization in the Rocky Mountain State; possession and use of small amounts would remain legal, but all commercial cultivation, processing, and sales would end.

Lawyers for Colorado pointed out that the suit made little sense and sought to interfere with the legally adopted policies of another sovereign state. The Supreme Court has consistently refused to let states dictate the laws of their neighbors.

“Nebraska and Oklahoma concede that Colorado has power to legalize the cultivation and use of marijuana — a substance that for decades has seen enormous demand and has, until recently, been supplied exclusively through a multi-billion-dollar black market,” the lawyers said in a legal brief. “Yet the plaintiff states seek to strike down the laws and regulations that are designed to channel demand away from this black market and into a licensed and closely monitored retail system.”

The Obama administration, which usually takes a supportive but hands-off policy toward legalization at the state level, stepped in and asked the court to reject the case outright. U.S. Solicitor General Donald B. Verrilli Jr. argued the lawsuit was improperly before the court.

“Nebraska and Oklahoma essentially contend that Colorado’s authorization of licensed intrastate marijuana production and distribution increases the likelihood that third parties will commit criminal offenses in Nebraska and Oklahoma by bringing marijuana purchased from licensed entities in Colorado into those states,” Verrilli wrote. “But they do not allege that Colorado has directed or authorized any individual to transport marijuana into their territories in violation of their laws.”

Nebraska and Oklahoma still could refile the suit in a federal trial court, but after the high court’s ruling, that would be unlikely. As is typical with decisions not to hear cases, the court offered no explanation. Only the two most conservative justices, Clarence Thomas and Samuel Alito, dissented.

Tell us: How important do you think this Supreme Court ruling is for the future of legalization? Comment below.