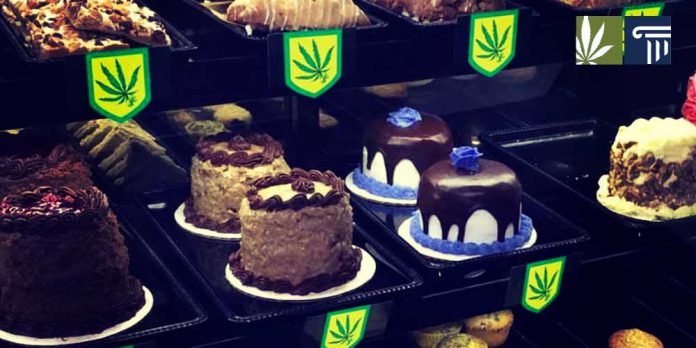 Less than one month before medical cannabis sales begin in Arkansas, lawmakers approved two bills aimed at restricting the exposure of children to marijuana advertising and limiting the sale of certain edibles to help curb young people’s interest.

The measure stipulating that medical marijuana cannot be sold in edible form, as brownies or candy for example, or in cartoon character shapes passed 26-2. The bill contains no provisions regulating home use of edibles.

The second measure prohibits advertising within 1,000 feet of a school or daycare center, and limits advertising on TV, radio, print, and internet to those outlets whose audience is comprised of less than 30 percent children.

Marijuana growers are banned from public advertising under the bill, which was passed unanimously. The bill also requires marijuana advertising to include one of four health risk statements.

The bills are largely drawn on provisions laid out by the state’s Alcoholic Beverage Control Division and have now passed both chambers following certain amendments.

Arkansas now has 32 licensed medical marijuana dispensaries after voters approved cannabis reform in 2016. After a long wait, the first sales are expected to begin in May, 2019.