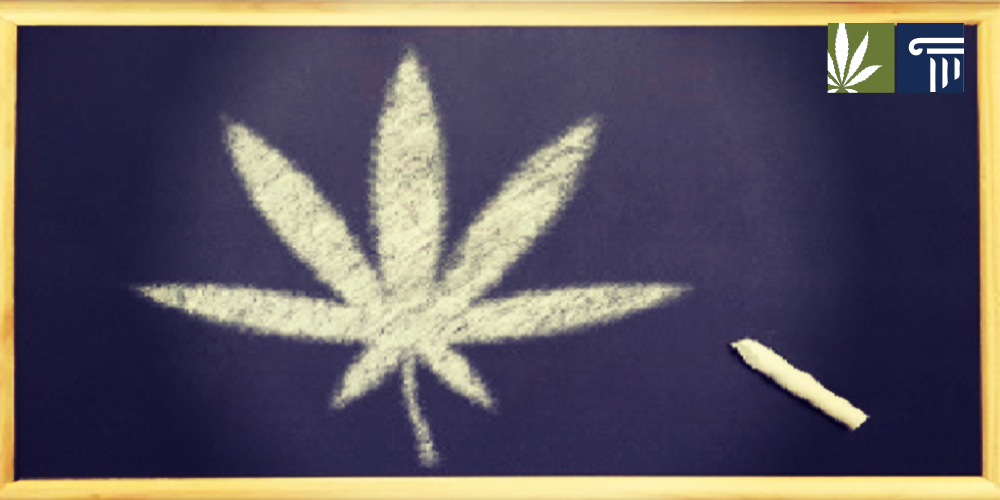 Colorado is now the first state in the nation to allow schoolchildren to take medical marijuana during classes. 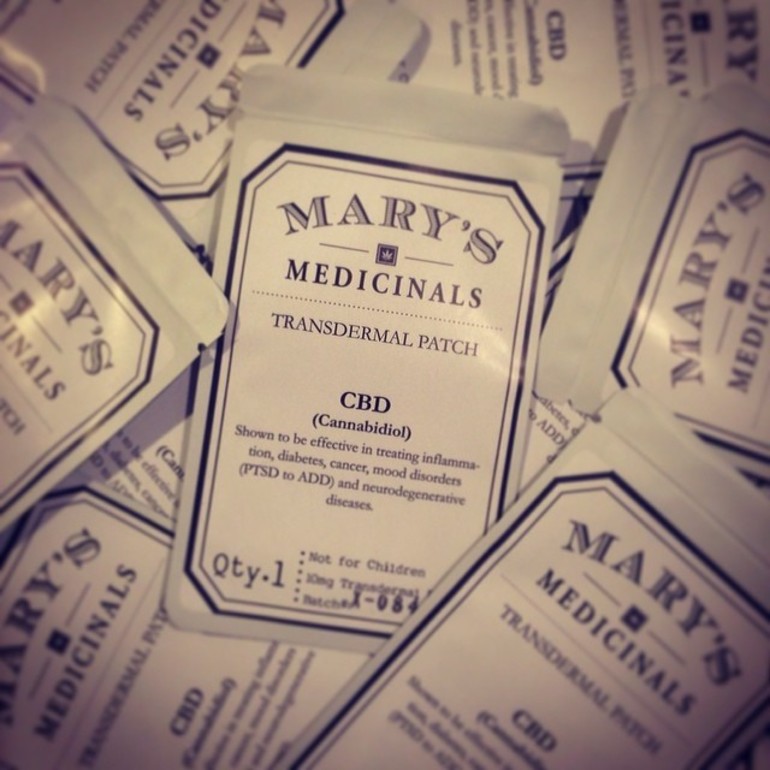 The state Legislature passed a law in early May that will let kids use MMJ to treat their severe conditions while at school. Currently that right is denied in every other state, including those that allow legal pot. Gov. John Hickenlooper signed the bill after it passed.

States with medical cannabis have historically let children with serious diseases take the drug. But no state allowed use of the drug at school. This means a substantial number of children cannot take their medication when they need it during the day.

That used to include Jack Splitt, a 14-year-old Colorado boy whose school nurse was officially sanctioned for giving him his medicine during the school day. Splitt suffers from spastic quadriplegic cerebral palsy and dystonia; he uses marijuana to treat the symptoms.

But school officials told Splitt he couldn’t use the medication because the drug was banned on all Colorado school campuses for any reason. That is no longer true. The drug is still outlawed at school for intoxicating use, but patients may now use a more limited form to treat their symptoms during the day.

The law, titled “Jack’s Amendment,” was named after Splitt.

“We allow children to take all sorts of psychotropic medications, whether it’s Ritalin or opiate painkillers, under supervised circumstances,” said state Rep. Jonathan Singer, Democrat and the author of the amendment. “We should do the same here.”

Cannabis is currently banned at schools in every other state. Parents elsewhere have started pushing for their kids’ right to use their medicine, with a growing movement gaining attention in New Jersey.

Numerous states, including Colorado, California, and New Jersey, allow children to use MMJ. But the odds of changing the campus bans in states outside Colorado are not great in the short term. More states will likely have to legalize recreational or medical pot before that can happen in significant numbers.

Child patients suffer from a wide range of conditions that can be treated with cannabis. They include spastic disorders such as Splitt’s autism, and severe epilepsy.

The law covers only one type of MMJ, known as CBD oil. This is a non-intoxicating preparation that contains high levels of the chemical cannabidiol (CBD). It is only allowed in patch form, and school nurses must administer it. Students will have to present doctors’ notes before they can receive their pot.

“Jack’s Amendment will assure that children don’t have to choose between going to school and taking their medicine,” Singer said.

Some children are also allowed to use the intoxicating form of cannabis, but not on campus. Currently there is no movement to change that fact.

But Stacy Linn, Splitt’s mother, said the new Colorado law is a major relief, for her and for other families who now have access to medical marijuana.

“It was so frustrating that we finally found a medicine that worked, and then had it stripped away from him at school,” she said. “It was unacceptable.”