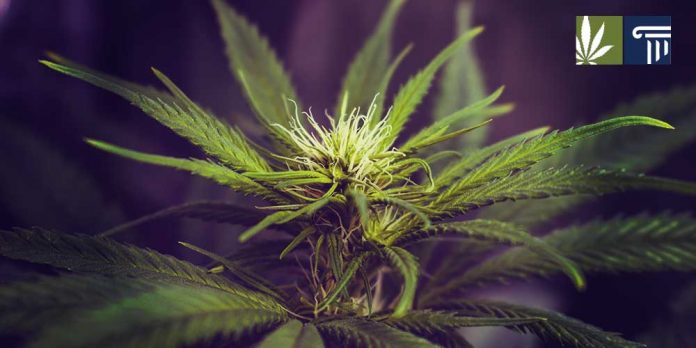 A new emergency bill has been introduced in the California Senate that would ensure cannabis donated to compassionate-care patients for medical use is excluded from commercial tax arrangements.

Proposition 64, also known as the Adult Use of Marijuana Act, passed in November 2016 and made adult-use cannabis legal from Jan. 1, 2018. Details of the provision meant that all providers of marijuana, whether commercial or non-profit, were categorized together to pay the same tax on each pound of cannabis distributed.

The new bill, SB 34, introduced by Sen. Scott Wiener (D), builds on his two previous attempts to revise the legal and tax structure of Proposition 64 to help compassionate-care providers continue to donate medical marijuana. The bill would clarify that cannabis donated to compassionate-care patients is medicinal in nature and should therefore be exempt from commercial taxation, subject to certain requirements.

“Poverty should not be a barrier to getting your medicine. We don’t tax prescription drugs. Why should we tax medical cannabis?” Wiener said in an interview for Bay Area public broadcaster KQED on Nov. 29, 2018.

These taxes have proven to be an unsustainable burden for some non-profit collectives in California who provide medical marijuana to many low-income, terminally and chronically ill patients who rely on the drug.

Medical charities have been forced to close

One of the U.S.’s longest-running compassionate care collectives, the Wo/Men’s Alliance for Medical Marijuana (WAMM) of Santa Cruz, were forced to close their doors at the beginning of the year largely due to their tax obligations.

“In 2017 we gave away thousands of dollars worth of cannabis, serving over 2,000 people. But since we had to close there are many people suffering,” said Valerie Corral, director of WAMM, which has provided donation-based medical marijuana to low-income patients since 1993. “There were people in need but WAMM was not able to do anything,” Corral said.

Sen. Weiner said that he expects his new emergency bill to be with Democratic Gov. Gavin Newsom by mid-2019. SB 34 has bipartisan support and is co-sponsored by Sen. Nancy Skinner (D).

The bill will likely pass

Advocates for the bill are optimistic that they will have Newsom’s support given his endorsement for the marijuana reform movement in the past and that he ran for office on a platform seeking a universal health-care system that would cover the poor and uninsured.

“I am confident that we will be able to create a mechanism that works with this new legislation, with our new governor, and that he will sign it,“ Corral said. “Sen. Wiener has had his finger on the pulse and his ear on the heartbeat of compassion since the beginning.”

Corral intends to reopen WAMM as a legally licensed non-profit to make sure it complies with all state laws but said that she is determined to help people in any way she can regardless of the obstacles government creates.

“I am not going to let somebody die because the government tells me I can’t help them,” she said. “When we forget that in this world we do better when everyone does better, we really lose the heart of this movement.”