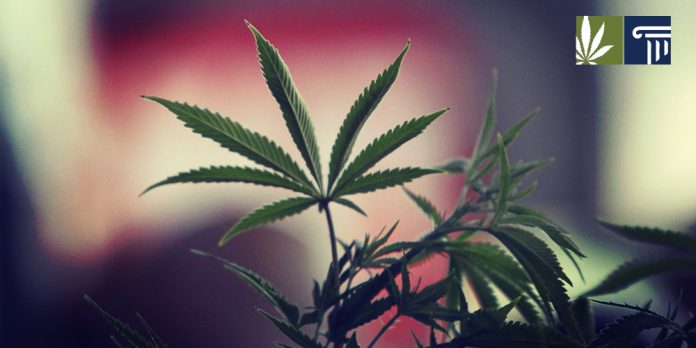 Santa Ana officers Brandon Matthew Sontag, Nicole Lynn Quijas, and Jorge Arroyo lost their jobs with the city’s police department after pleading guilty to the theft earlier this year. The charges included petty theft and vandalism arising from the raid of the Sky High Holistic dispensary in Santa Ana.

Local authorities said the shop was operating illegally at the time of the bust, but employees secretly recorded officers insulting a disabled worker, vandalizing private security cameras, and munching on food taken from a glass display case. Santa Ana police denied the food contained marijuana despite strong evidence to the contrary. 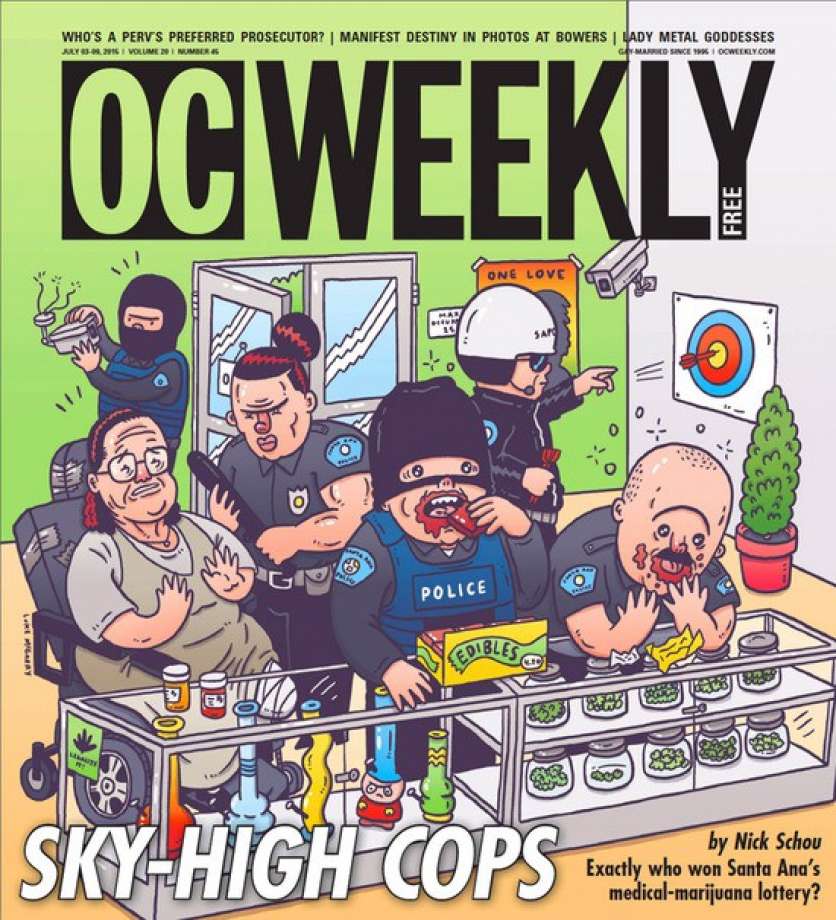 The theft was caught on a secret closed circuit camera system installed by employees who had been tipped off to the impending raid. The officers dismantled and damaged a second, visible surveillance system but failed to spot the secret cameras.

One of the three officers was recorded insulting a blind woman in a wheelchair, threatening to kick the woman’s amputated leg “in the fucking nub.” The officers spent much of the bust relaxing and playing darts, and one was caught eating food from the display case.

Sontag and Quijas were fired in May, while Arroyo left the department the month before – on April 20. Dispensary lawyer Matthew Pappas called the firings proof police can be held responsible for breaking the laws they’re sworn to enforce.

“Around the country, citizens need to see and hear that police officers who break the law are held accountable,” Pappas said. “It is time law enforcement, agencies like Child Protective Services and politicians nationwide recognize medical cannabis is not going away and that recreational marijuana – far safer than alcohol – should be legal and not the basis for imprisoning Americans or taking children from families.”

The raid started when several Santa Ana officers entered the shop, pointed guns at patients and employees, and ordered them to the floor. The officers then started insulting the workers, some of whom have the same medical conditions that can be treated with the products they sell.

“Did you punch that one-legged old benita?” a male officer asked as cameras captured the unfolding bust. “I was about to kick her in her fucking nub,” another officer answered.

It’s clear from the recording that one of the officers ate food containing THC, a violation of state drug law, federal drug law, and police conduct codes.

“These are some good-looking chocolate bars back there,” the officer said on the recording, before reaching under the display counter and removing a food item. He then handed the item to another officer, who took a bite and said, “These bars are pretty good. I kinda feel light-headed, though.”

Nonetheless, police officials in Santa Ana refused to acknowledge the officers’ drug crimes. Instead, authorities insisted the food was non-psychoactive, a staff candy bar, even though the candy was taken from a sales area. The department refused to order drug tests for any of the officers.