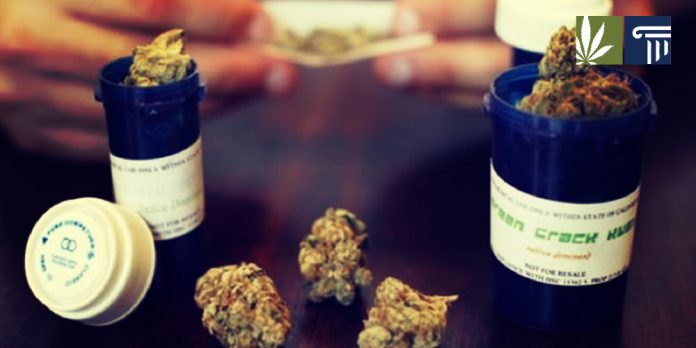 A California medical marijuana business is back on its feet after police tried to shut it down – and the owner’s resistance could demonstrate the growing clout of the legal pot industry.

Care by Design, a Santa Rosa-based medicinal cannabis company, was shuttered briefly in June after local police raided the owner’s commercial hash oil operation. But Dennis Hunter was freed from jail 48 hours later, without charges or bail, and was met by a hail of support from fellow reformers. He quickly reopened his shop.

The raids were triggered by a disgruntled employee who sent 100 police officers to shut down the operation. Hunter was charged with making hash oil using banned methods and chemicals, specifically butane. This solvent chemical is highly explosive and is prohibited in California for use in making marijuana concentrates.

Bail was initially set at $5 million. But the case generated a fierce backlash from other industry players and marijuana reform activists. Care by Design has a strong reputation within the industry for quality products and ethical dealings.

Hundreds of protesters gathered at the Sonoma County courthouse to protest the raid, while local officials were swamped by a letter-writing campaign, a lobbyist offered his support, and Santa Rosa officials moved to mitigate the public outcry.

Care by Design was back up and running by late June, shortly after Hunter’s release.

“My focus at this time is to determine whether any laws have been violated which would endanger public safety or the environment,” Ravitch said. 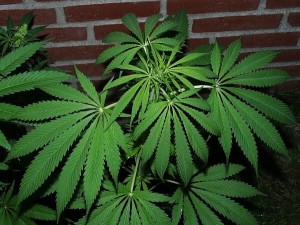 The raid was based mostly on alleged code violations, a weak justification for sending in a virtual army of police officers. Care by Design promised to make changes to meet city codes.

The company only makes cannabis concentrates using a safe method involving pressurized carbon dioxide, Hunter said. Flammable chemicals such as butane are never used, he said. And the business provides thousands of patients with the CBD medicine they need.

“The company will work closely with government officials and law enforcement to swiftly resolve the investigation and address any and all concerns regarding our operations,” a company spokesperson said. “We maintain our strong commitment to operating with full transparency. Our main focus is resuming operations and providing our thousands of patients with the medicine that they depend on. For some of our patients this is truly a matter of life or death.”

Santa Rosa police led the raid June 15 and seized thousands of dollars in cash, hard drives, marijuana, and documents. Hunter was arrested and charged with drug manufacturing, charges that were dropped upon his release.

Tell us: Should Dennis Hunter sue the authorities who raided his legal businesses? Comment below.