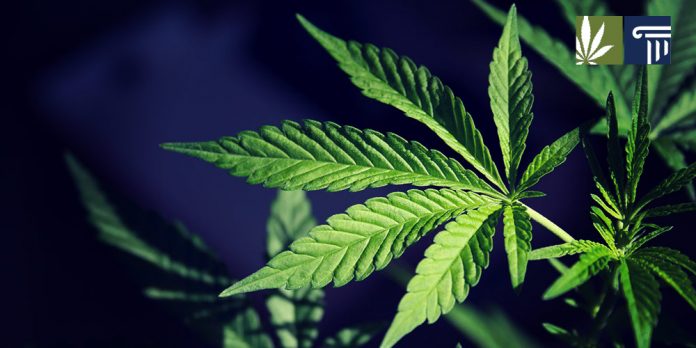 There is some controversy about the new bill. Those opposing it express concerns of patients “doctor shopping” — going from one doctor to the next until a goal is achieved — to obtain a recommendation. According to New Hampshire Public Radio, Governor Sununu has explained why he decided to veto the bill in the first place, saying that he wanted to maintain responsible prescribing practices in the state. Even the House Minority has expressed its reasoning for opposition and its concern that “some providers who are in favor of recreational marijuana may grant certification to anyone wishing it”. As a counter argument, those supporting the bill say that the required three (3) month relationship makes no sense, supporting this fact by saying prescription narcotics require no existing relationship.

Despite the controversy, the new law will be actively effective on November 18th, 2019. Although this bill will allow patients to quickly obtain a medical card, the strict qualifications for a medical card in New Hampshire will certainly limit who can obtain a card.