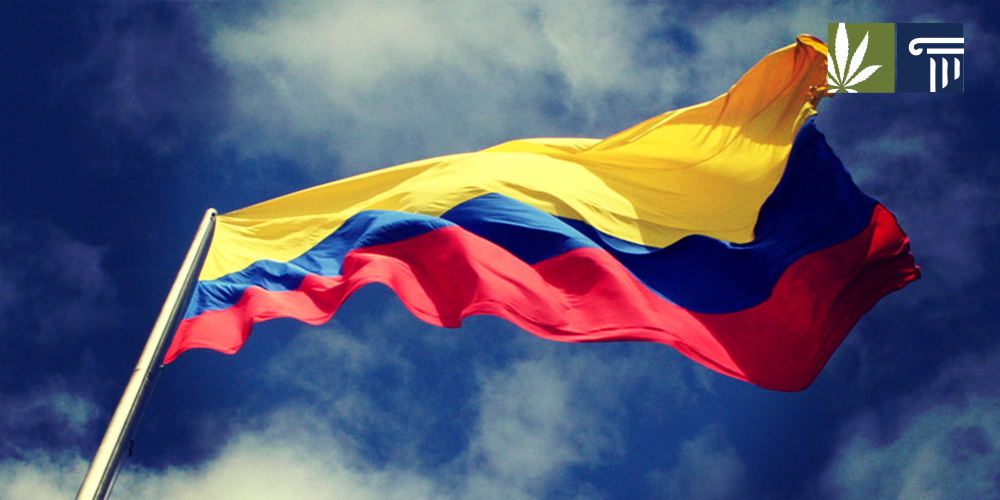 When it comes to the drug war, Colombia is notorious for its long history of corruption and narco-terror, even as those perceptions have faded in recent decades. Now, the reality is changing to match the image. 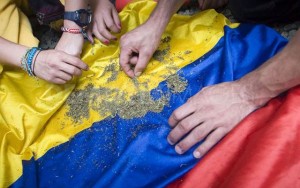 The nation is the latest in Latin America to legalize the cultivation and use of medical marijuana. On Dec. 22, President Juan Manuel Santos signed a decree that legalizes and regulates medicinal cannabis. It marks the latest step in a move away from the hard line of the anti-drug era.

Santos said he would make it legal for Colombian adults who are ill to grow, process, import, and export marijuana for medical and research purposes. Cannabis derivatives such as hash oil will also be legal.

“This decree allows licenses to be granted for the possession of seeds, cannabis plants, and marijuana,” the president said in a televised address. “It places Colombia in the group of countries that are at the forefront . . . in the use of natural resources to fight disease.”

But Santos stressed that the new law “does not go against our international commitments on drug control.”

Those commitments have seen the Colombian government partner with U.S. law enforcement to cut the flow of cocaine and eradicate illegal drugs. The country received billions of dollars from the United States to fund drug interdiction efforts.

But Colombia, like other Latin American countries, is changing when it comes to drug policy. The government recently moved to stop spraying a herbicide that is “probably carcinogenic” on the fields where coca leaves are grown to make cocaine. And in December, Santos announced a new anti-cocaine approach that will grant land to farmers who stop growing the drug.

That policy dates to a law passed in 1986, but it was never fully enforced at a national level. Neither were the rules that allowed medicinal pot.

“The manufacture, export, sale, and medical and scientific use of this and other substances have been permitted for several decades in Colombia,” Santos said. “However, they were never regulated. That is what we are doing today.” 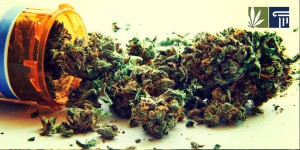 The new law will allow growers to apply for permits from the country’s National Narcotics Council, while processors can apply for licenses from the Colombian health ministry. That agency will also handle permits for export of the drug.

Santos’ announcement is just the latest in a growing tide of marijuana reform sweeping Central America, South America, Mexico, and the Caribbean – as well as the rest of North America. Latin countries have long suffered the worst violence of the drug wars, and are increasingly turning away from that model of fighting traffickers.

Reform spreading through the Americas

Cannabis is now fully legal in Uruguay, though that country’s legal market remains in some doubt. The Chilean Congress could soon vote to legalize pot, while Mexico is not far behind. That nation’s highest court recently ruled against its harsh anti-marijuana laws, and a “national debate” on legalization is expected to start in January.

Cannabis is already decriminalized in Colombia, where it has been a civil offense to possess up to 20 grams since 2012. Locals are legally allowed to grow up to 20 plants at home. But it remains a criminal offense to use the drug in public or sell it.

Medical marijuana is also not entirely new in Colombia, though it previously existed only on a small scale. CBD oil, for example, is allowed for the treatment of severe seizure disorders, as it is in the vast majority of the United States.