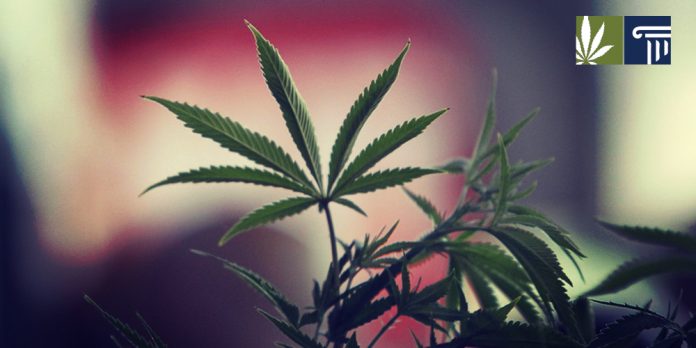 Colorado’s Health Department hopes talks from adult role models can help keep kids away from marijuana, and it has launched a new ad campaign with the goal of inspiring those adults to speak up.

The campaign will specifically target what the department calls “trusted adults” — people like parents, teachers, coaches and other mentors. It is based in part on results from the biennial Healthy Kids Colorado Survey that suggests children are much less likely to use marijuana if their parents believe it is wrong to do so.

“As a parent, I know conversations like these aren’t always easy,” Gov. John Hickenlooper said in a statement announcing the new campaign. “But it’s important for parents, teachers and other trusted adults to share what they know about the legal and health consequences of underage marijuana use.”

Educating on the dangers of underage use

The Health Department says use of marijuana when young could impact brain development and judgment and also lead to negative legal consequences.

So far, Colorado’s government has had mixed results in its public-messaging campaigns over marijuana. Early ads — showing stoned people doing stupid things — were blasted as insulting to the marijuana consumers the ads were intended to influence. A subsequent campaign targeting kids and featuring large rat cages was widely mocked.

But the Health Department hit on a better-received approach when it launched the “Good to Know” campaign, which uses a folksy narrator to educate marijuana consumers on the rules around cannabis in Colorado. The department says the new “trusted adults” campaign is an extension of the “Good to Know” campaign and will feature the same friendly tone in offering tips to mentors for how to talk with kids about marijuana.

Ads in the campaign will air in English and Spanish on television and radio and online. Some will specifically air during Denver Broncos games. In addition, the state has put resources and talking points online at GoodToKnowColorado.com.

The campaign, like the rest of the Health Department’s marijuana education efforts, is funded through pot tax dollars.