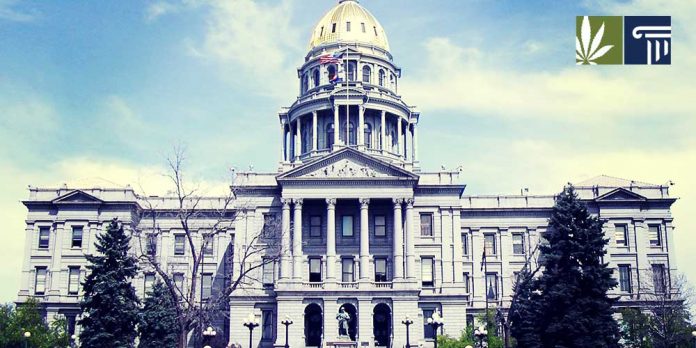 Colorado already has one of the most liberal approaches to marijuana regulation in the U.S., and the new legislative proposals, which Gov. Polis is widely expected to sign-off on, will further cement this status.

House Bill 1230 puts regulations in place for the licensing of “marijuana hospitality spaces.” The proposal would permit licensed cannabis dispensaries and retailers to apply for on-site consumption permits. The measure also extends to hotels, restaurants, and other private businesses who could apply for similar licensing.

Marijuana smoking will also be allowed at indoor facilities so long as it is not prohibited by local laws. Assuming it is signed into law, Colorado will become only the second state, after Alaska, to regulate on-site consumption of marijuana in commercial spaces.

House Bill 1234 concerns the delivery of cannabis products from state-licensed retailers. The bill will establish regulations permitting one delivery per day per household, and only in those municipalities that already allow for such activities.

If signed into law, delivery of medical cannabis products will begin on January 2 2020, with retail cannabis deliveries starting one year later. Deliveries to college campuses are prohibited under the provisions of the bill.

House Bill 1264 reduces criminal penalties for possessing large amounts of marijuana. Possession of more than six ounces of marijuana and/or three ounces of cannabis concentrate will be downgraded from a level 4 felony to a level 1 misdemeanor.

The bill also stipulates that possession of between one and two ounces of marijuana is not an arrestable offense.

The legislature also passed Senate Bill 13, otherwise known as the ‘MMJ for Opioids’ bill as it permits doctors to recommend cannabis-based treatment for any “condition for which a physician could prescribe an opioid.”

Advocates for the bill believe it will help curb the state’s opioid epidemic, aided by the fact that the MMJ prescription length will be established by the recommending doctor, rather than the standard one-year received by patients with other conditions.

If signed into law, these legislative changes, alongside others in waiting, could prove almost as momentous as Colorado’s initial approval to legalize recreational marijuana in 2012.