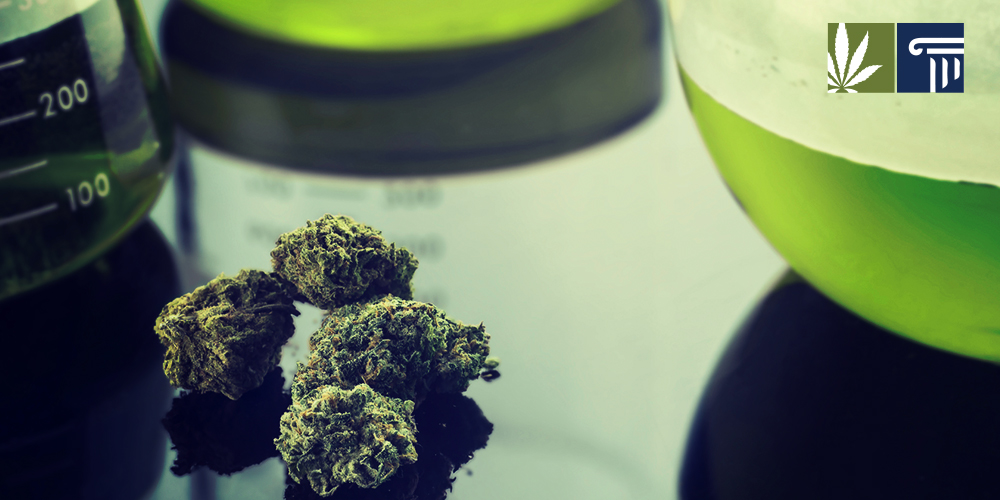 For at least the second time in six months, officials in Colorado have announced a recall of large amounts of cannabis they say is tainted with illegal pesticides. 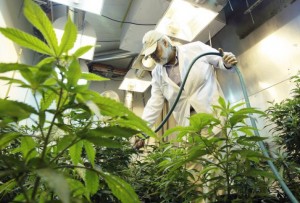 The marijuana plants, cultivated by MGI Inc. of Denver, reportedly came into contact with imidacloprid, a pesticide that is widely used in other parts of the world – but that is banned for use on cannabis in Colorado.

The announcement came in March after an investigation by the Colorado Department of Agricultural into marijuana produced by MGI, also known as Kindman. The recall applies to dozens of strains the company grew between March 2014 and January 2016, according to the announcement from the state Marijuana Enforcement Division.

Imidacloprid is one of the most commonly used pesticides in the world. It’s an insectiside used to keep pests from destroying crops and other plants.

The company denied it has ever used the chemical. Owner Ryan Fox told reporters MGI “absolutely has not used this pesticide in production.” The company is disputing the recall order.

“We are contesting these findings and are attempting to have the hold released,” Fox said in a statement. “We believe the test process is faulty and that the Colorado Department of Agriculture has potentially cross-contaminated our samples during testing.”

Colorado officials rejected those claims, saying the state’s laboratory is an “accredited facility” that follows “stringent sample and quality control standards.” The lab found pesticides on other marijuana samples on at least one occasion last year and issued a major recall.

But Fox said the lab’s results show only trace amounts of the insecticide, as little as five parts per billion. He said MGI would use an independent lab to retest the plants.

Plants to be sent for retesting 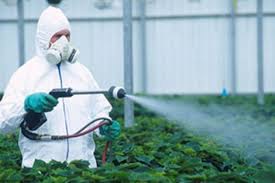 The results don’t necessarily mean MGI intentionally used an illegal chemical. It’s possible the plants accidentally came into contact with imidacloprid during processing or lab tests. Rachel Gillette, a local lawyer who works with the legal cannabis industry, said people who work in pot are concerned about the quality of state tests.

“We’re getting conflicting results from this state-certified lab,” Gillette said. “And the licensee has no way to verify the results.”

The recall is large, but officials didn’t say exactly how large or how many plants and marijuana products will be recalled. That information, they said, is kept confidential. But Fox said his company’s cannabis is sold to pot shops across Colorado.

MGI has a retail shop of its own, Grass Station of Denver, but products sold there were not included in the recall. The dispensary is at the same address MGI used to obtain a cultivation license. Another Denver grow site was also affected.

Customers who bought any of the products that were recalled, whether bud, trim, hash oil and other concentrates, or edibles, were advised to return them to the shops where they bought them. Recalled products have labels that include the license numbers 403R-00008 and 403R-00009.

Imidacloprid is used widely around the world, but Colorado has banned it after tests suggested it is contributing to the long-term collapse of bee colonies. Extinction of honey bees could have devastating impacts on agriculture and human life.

The state determines which pesticides may be used on marijuana plants, since the drug is prohibited under U.S. law, making it impossible for the federal government to regulate these chemicals in the cannabis industry.

What do you think? Are pesticides dangerous enough to warrant a marijuana recall? Comment below.