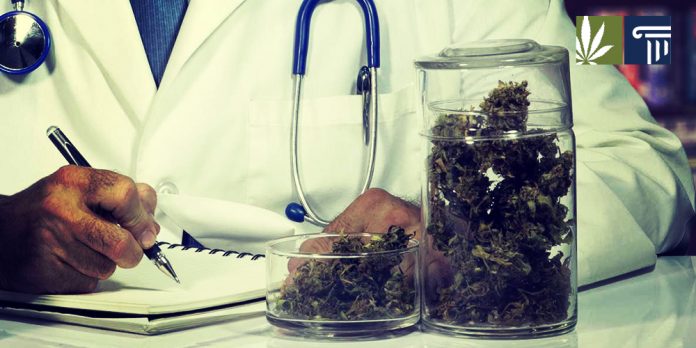 The move represented the biggest disciplinary action against doctors who recommend medical cannabis to Colorado patients. The suspensions were announced in July by the state Medical Board.

The case involved recommendations the doctors gave to medical marijuana patients. The recommendations allowed the patients to grow at least 75 plants each, while state guidelines suggest no more than six plants per patient.

Officials had said a crackdown on the practice was in the works, and while individual doctors have been sanctioned in the past for medical cannabis violations, July’s decision was the first time the Medical Board penalized multiple physicians at the same time, said Department of Regulatory Agencies spokesman Vincent Plymell..

The four doctors targeted by the board’s order are Gentry Dunlop of Aurora, Robert Maiocco of Denver, Deborah Parr of Durango, and William Stone of Colorado Springs. Dunlop obtained his medical license in 1988, Maiocco in 1997, Parr in 2009, and Stone in 2010. The suspensions are indefinite and will remain in place “until resolution of this matter.”

Authorities in Colorado had vowed to punish physicians who abuse the medical marijuana system. But a lawyer for Dunlop and Maiocco said his clients were given no chance to respond to the allegations before the Medical Board suspended their licenses. The doctors may sue, attorney Robert Corry said. 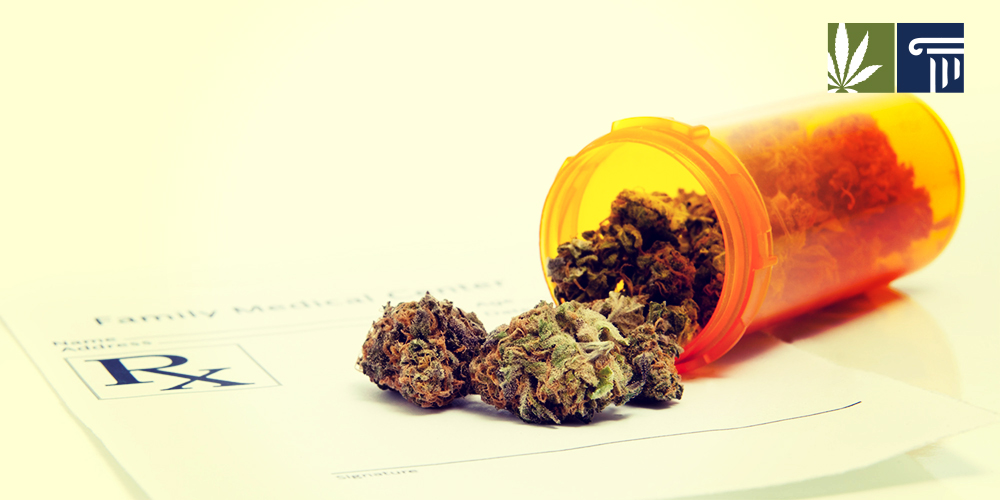 Stone said he was given no warning of the coming sanction and only learned of the suspension on the same day the decision was announced. Until then, he said, board officials had not examined his patient records as part of their investigation.

Medical cannabis has been legal in Colorado since 2000. But because the drug is prohibited for any use under federal law, and because prescription drugs are regulated by the FDA and DEA, doctors are legally barred from formally prescribing cannabis. Instead, they must write informal “recommendations” that allow patients to buy the drug or grow it at home under state law.

These doctors are expected to examine patients before issuing recommendations. If a patient suffers from at least one of eight listed conditions, his or her doctor may recommend cannabis treatment. That gives physicians an important role as gatekeepers in the medical marijuana system.

Colorado law allows each patient to grow up to six pot plants but gives doctors some discretion to recommend higher plant counts if “medically necessary.” Some patients require larger amounts of the drug to make edibles, hash oil, or other infused products, but police worry excess marijuana could end up on the black market.

Let us know: Are these suspensions overkill by the Colorado Medical Board? What’s an appropriate sanction for recommending too many marijuana plants? Comment below.