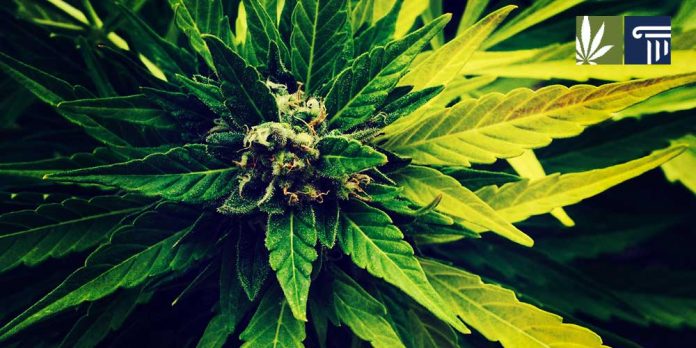 Connecticut has taken another step toward legalizing marijuana after a key committee in the legislature approved a bill allowing for adult recreational use.

The General Law Committee, tasked with proposing a new legal system for marijuana sales, voted 10 to 8 to advance the bill.

On top of legalizing marijuana for adults 21 and over, the proposed legislation also includes a raft of social equity provisions seeking to encourage participation in the legal industry by individuals from marginalized groups that have suffered the most under the prohibition of marijuana.

The bill proposes a governor-appointed commission to ensure that such individuals are given advance notice to apply for a marijuana business licenses and that there is diversity in the hiring processes.

“At the end of the day, if we’re moving, it’s not about revenue. It’s about equity,” Rep. Juan Candelaria (D) said at the meeting. “It’s about ensuring that these communities that have been impacted, that we say we’re not going to stay idle anymore.”

As it stands, the bill does not include provisions for home cultivation or cannabis microbusinesses but another aspect of the commission’s responsibilities would be to study the potential impacts of these options.

Though marijuana reform advocates welcome the bill’s progress, they lament the lack of a home grow option. And while delivery of marijuana would be permitted, the lack of specific licenses for such a service, as for on-site consumption facilities, is seen as another weakness.

“Marijuana prohibition was borne of misinformation and racism and it continues to be enforced unequally to this day,” Karen O’Keefe, director of state policies at the Marijuana Policy Project, said at last week’s hearing.

Gov. Ned Lamont (D) is understood to be supportive of the bill, having called legalization one of his “priorities” last year. He also brought up the issue during his budget speech in February.

Whether the bill first makes it through the legislature is yet to be seen. The Judiciary Committee is soon expected to vote on legalization legislation.

The General Law Committee also approved a separate bill on March 25, 2019, that would add opioid use disorder to the list of qualifying conditions for medical marijuana in Connecticut. Further, it would eliminate a registration certification fee for patients and caregivers.