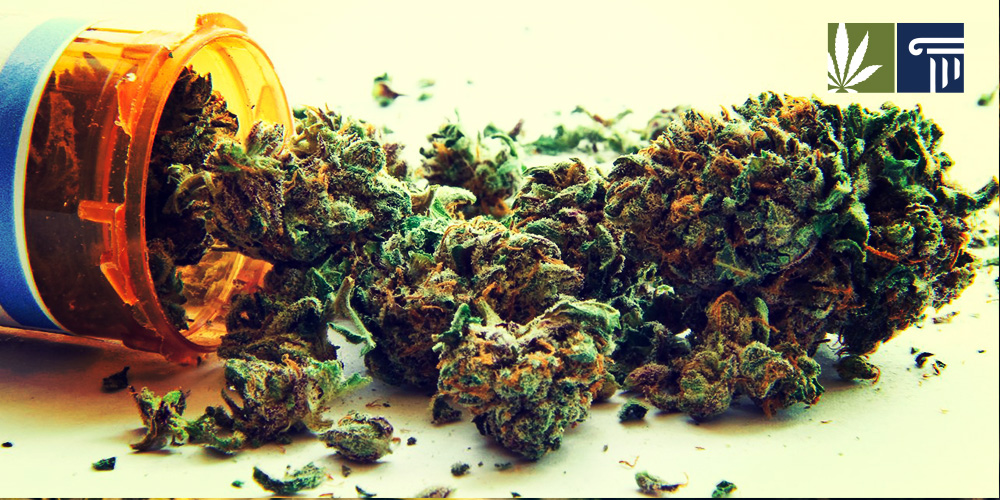 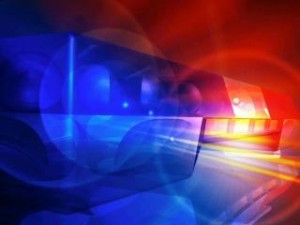 The raids took place Nov. 18 in Kent County, which includes Grand Rapids. Police there said the shops were operating illegally, as Michigan does not currently allow dispensaries.

Officers with the area’s Metropolitan Enforcement Team and the Kent County Sheriff’s Department raided the shops at night. Police declined to say exactly why they targeted the stores, or what kind of charges might follow, but said they found marijuana, money, and other evidence inside the dispensaries.

At least one of the shops was new. The TPC dispensary, located in Rapids, opened in recent weeks. Neighbors of the shop said they were surprised by the busts, especially considering that the state allows medicinal cannabis.

“It kind of shocked me,” said Klayton Steffes, a nearby resident. “I saw all the squad cars and I was like wow, they are already getting raided. My mom uses medical marijuana as kind of a pain reliever. I know she comes over here. It’s nice. It’s convenient. It’s down the corner from my house.”

Police didn’t say whether they have any suspects, and they hadn’t made any arrests as of Nov. 19. Officers said the shops may have common ownership, but didn’t name the alleged owners. The investigation started with an anonymous tip, the sheriff’s department said.

Medical marijuana has been legal in Michigan since 2008, when it was approved at the ballot box by wide margins. A majority of voters supported MMJ in every county in the state, yet local law enforcement has tried repeatedly to stop patients from getting their medicine.

Police and prosecutors in Michigan have an especially hard time accepting that MMJ is law. An assistant prosecutor in the Upper Peninsula tanked a criminal trial last year after she went on a courtroom rant against legal medicinal cannabis.

Dispensaries have never been explicitly legal in Michigan. They weren’t covered by the 2008 ballot initiative, and the state Supreme Court ruled that police can use local nuisance laws to force unapproved shops to close. 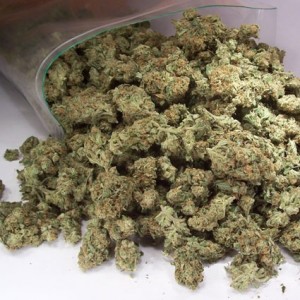 Patients may still grow their own marijuana, or they may pay caregivers to grow for them under limited circumstances. But they have no way to buy the drug on the retail market, and that means that patients without green thumbs and without access to caregivers must buy from the black market.

That could soon change. The state House passed a bill in October that would legalize dispensaries across Michigan and create a state board to license the shops, growers, processors, shippers, and testing laboratories that make up the medicinal marijuana industry.

It remains unclear whether the bill can win a Senate majority or Gov. Rick Snyder’s signature. Snyder, a conservative Republican, hasn’t committed to the legislation, but its prospects are considered good.

Ironically, GOP dominance in Michigan state government could help the bill. Republicans tend to oppose marijuana reform more than Democrats, but MMJ is widely popular in Michigan, and lawmakers there may try to take advantage of that fact by pushing the dispensary legislation through the Senate.

In a politically divided state, this might prove more difficult, as both sides could find it impossible to negotiate laws that alleviate all their concerns. But in a one-party state such as Michigan, popular bills often makes its way to the governor’s desk faster.