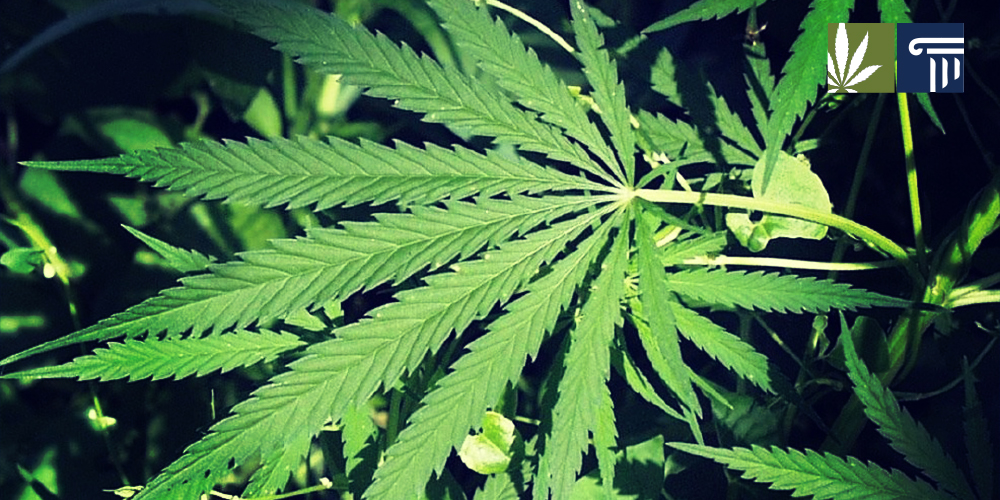 Police in Columbus, Ohio, seized more than a ton of marijuana after an investigation into drug trafficking between Arizona and Ohio. 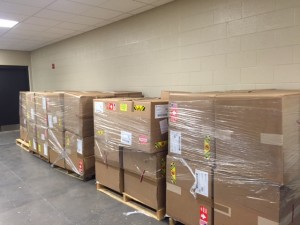 The cannabis, worth an estimated $1.3 million, was seized in early February. Four people were arrested by federal agents and face cannabis trafficking charges. Weapons charges are also possible.

In addition to the marijuana, agents said they found three guns and five vehicles.

The arrests capped an investigation that started in November 2015. Investigators were pursuing what they described as a multi-kilogram cannabis ring, and they said they discovered large shipments were arriving in Columbus each month, driven by Damian Edwards, a Jamaican who allegedly goes by the unfortunate nickname “Lucky.”

The investigators said they observed the defendants renting U-Haul trucks and other large vehicles, including a semi-tractor trailer and a Dodge Durango. The four allegedly met at several locations and then moved to a nearby hotel.

All the defendants face charges of conspiracy to possess marijuana with intent to distribute it. Conviction for a conspiracy involving more than 40,000 grams of cannabis is a felony with a minimum sentence of 10 years in prison, a maximum of life, and a fine of up to $10 million.

The raid was carried out by the Ohio Organized Crime Investigations Commission; the Franklin County Sheriff’s Office; the Columbus police, the Gahanna, Ohio, police; the state attorney general’s office; the Department of Homeland Security; customs agents; Enforcement Removal Operations; and the IRS. 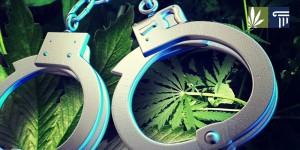 It was unclear where the marijuana originally came from. Arizona allows medical marijuana, but otherwise the drug is illegal and isn’t widely grown. There is no large illegal industry that could supply other parts of the country.

Most likely the cannabis originated in Mexico. That would explain the involvement of customs agents and Homeland Security. The Midwest gets most of its marijuana from the West Coast, but Mexican brick is also common.

It was unclear how many shipments made it to Columbus before the bust. Ohio law bars any possession or use of the drug, even for medical use. A ballot drive to change that failed last year, but proponents plan to try again.

A ton of cannabis is a large amount by local standards, but it’s relatively small as big American busts go. The largest marijuana bust in American history involved more than 45 tons. 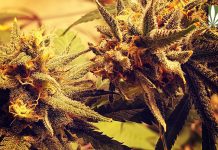