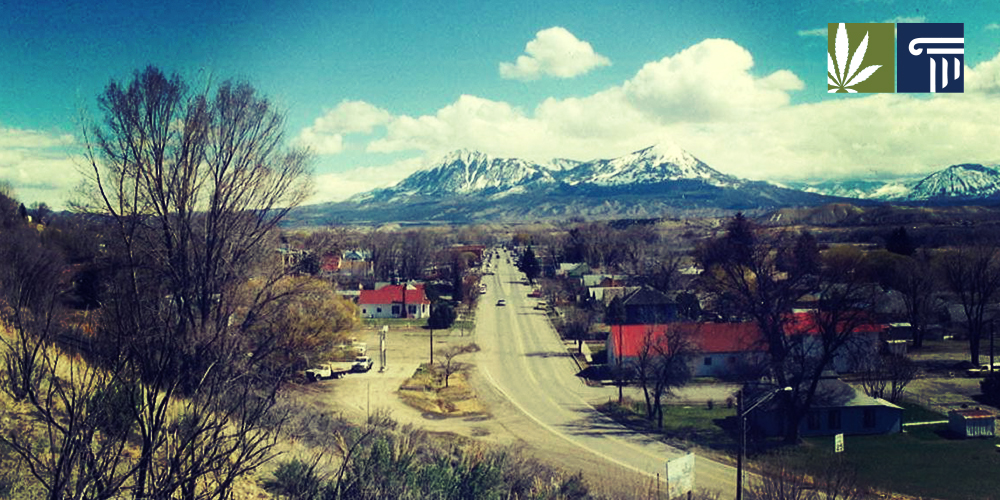 Not everyone in Colorado loves legal marijuana. The mountains and rural valleys of the Centennial State are littered with small towns that have rejected pot shops, cannabis farms, and all other aspects of the state’s experiment with legalization.

After Colorado legalized in 2012, leaders of this coal mining community in the Rocky Mountains voted twice to bar dispensaries. There are still none in town. But as the local economy collapses, that could change, according to a report in The New York Times.

Coal was once the lifeblood of Hotchkiss, but the industry has fallen to pieces. One mine has closed, another plans to seal its shafts soon, and the rest of the mining economy is mired in bankruptcies and work disruptions. The decline of coal in other parts of the country isn’t helping.

City leaders and the local business community are getting desperate. Increasingly, they’re turning to talk of cannabis as a way out of their troubles.

“If we could get it legalized right now, we could create some jobs, and we need the tax revenue,” said Thomas Wills, a town trustee and used-book store owner. “Downtown’s not going to be all flashing green crosses and dancing marijuana leaves. You can make it as unobtrusive as you want.”

The issue is scheduled to come up for a vote in April, and if enough of the other trustees agree with Wills, Hotchkiss could finally take its share of a growing marijuana trade that has revitalized other parts of Colorado and the country.

As in California and other states where the drug is legal for any use (or nearly so), small towns in Colorado are exploring legal pot shops as a solution to their growing economic woes. Many of these communities initially banned the stores but are now giving them a second look.

“It’s an evolving discussion in a lot of communities,” said Kevin Bommer, deputy director of the Colorado Municipal League.

Hotchkiss is far from alone in Colorado. Five other towns are set to decide in April whether to remove their bans. One has already done so, allowing wholesale cannabis farms.

Marijuana has been legal in Colorado since 2013. The first pot shops opened the next year. But the state is still a patchwork of conflicting laws, with some communities banning cannabis businesses and others allowing them.

Most of the legal shops are located in or near Denver, Boulder, and other big cities. Others dot popular ski resorts and tourist attractions. Stoners in the remaining parts of the state are left to drive long distances for their marijuana, and their communities are left without the massive tax revenue the industry brings.

Many towns banned marijuana retail stores out of fear 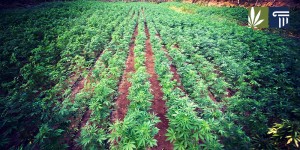 The many votes to ban retail stores sprang mostly from anxiety, fear, and misunderstanding. Local leaders worried legalization would bring crime, tank property values, damage community reputations, and encourage drug use by minors. Many of the laws were temporary moratoriums, but they signaled a desire to keep weed out, possibly forever.

“There were a lot of questions and unknowns,” said Buena Vista Mayor Joel Benson, whose small town is located in the mountains. “It was really just to give people time to wrestle with the ins and outs.”

Hotchkiss, like other towns, is reconsidering. Aside from the mines, there is little in the way of a permanent economy. Tourism is minimal and the area farms are too small to fuel a local rebound. Unemployment in Colorado is 3.2 percent; here in the Rockies, it’s 5.3 percent.

“People have been tightening the belt or just plain moving away,” said Robbie Winne, a Hotchkiss businesswoman. Marijuana, she said, could replace the lost jobs, or at least pump new money into the economy. And that could save Hotchkiss.

What do you think? Should small towns open their doors to legal marijuana? Why? And do you think it will happen?