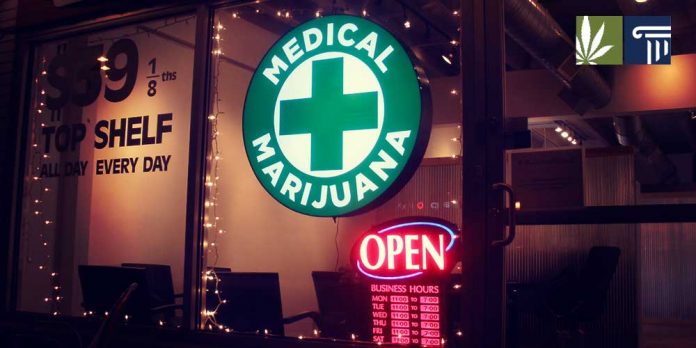 The mayor of Washington, DC said last month that dispensaries in the nation’s capital will now accept valid medical marijuana cards issued in any of the 27 states with such programs in place.

In a press statement, Mayor Muriel Bowser described the move as vital for patients to be able to access their medication.

“This emergency rulemaking is patient-centric,” the mayor said. “It ensures medical marijuana patients from other states can obtain their needed medicine. It will also promote public safety by allowing visitors to obtain their medicine at one of the District’s six – soon to be seven – authorized dispensaries rather than forcing them to go without or patronizing the illegal market.”

The announcement follows the mayor’s introduction of the Safe Cannabis Sales Act in May, which would tax recreational marijuana at 17 percent and allocate those funds towards public housing.

But Bowser is insistent that she does not want to turn the city into a haven for marijuana tourists. Recreational cannabis stores are limited to certain parts of the city, and are not allowed to exhibit prominent signs.

She also wants the benefits of the legal cannabis industry to accrue to the residents of the city by stipulating that marijuana businesses must ensure that at least 60 percent of its directors and staff members are from the city.

Though Bowser’s announcement will be welcome news to many traveling patients with medical marijuana cards, it remains illegal to cross state borders in possession of marijuana, even if it was bought legally. It is also still illegal to consume cannabis in public in Washington, DC.

Marijuana was legalized in the city following a 2014 ballot referendum, and while home cultivation is allowed, establishing avenues for legal recreational marijuana sales have lagged behind given the ambiguities in the law. This has given rise to some creative ways of distributing the drug.