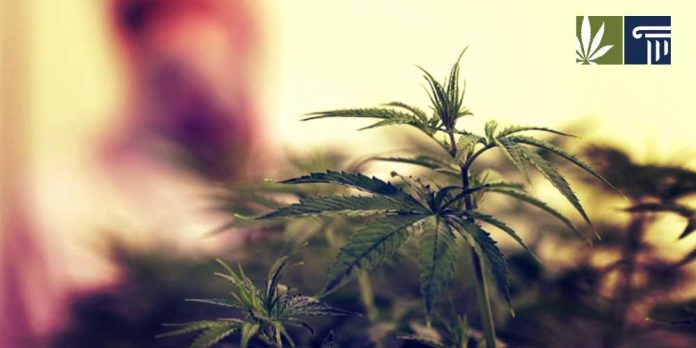 The Drug Enforcement Administration, by its own admission, “is aggressively striving to halt the spread of cannabis cultivation in the United States.” Numerous sources report, however, that the agency is going to allow a large increase in the amount of marijuana grown in the United States legally for research purposes.  The DEA allowed 1,000 pounds to be grown in 2018 and is expected to announce its intention to allow more than 5,400 pounds to be grown in 2019.

According to an article published in Science magazine in January, “The grass is green for careers in cannabis research.” As legalization spreads, scientific research and testing has as well, and the DEA has stated that it seeks additional research into marijuana.

In addition to allowing an increase in marijuana cultivation, the DEA is seeking to reduce the manufacturing of opioids. On August 16, the DEA announced that together with the Justice Department, it proposes:

[A] reduction for controlled substances that may be manufactured in the U.S. next year. Consistent with President Trump’s “Safe Prescribing Plan” that seeks to “cut nationwide opioid prescription fills by one-third within three years,” the proposal decreases manufacturing quotas for the six most frequently misused opioids for 2019 by an average ten percent as compared to the 2018 amount….

In a press release, the DEA quotes Attorney General Jeff Sessions as making a claim—one verified by reliable sources—that “The opioid epidemic that we are facing today is the worst drug crisis in American history.” To address this crisis, our federal government, currently led by a businessman, proposes to reduce the amount of opioids that private enterprise may produce by 10 percent. Talk show hosts may find many jokes in this news.

The opioid crisis, however, is no joke. According to the Department of Health and Human Services, in 2016:

Last year, the House Committee on Energy and Commerce announced an investigation into “the distribution of prescription opioids by wholesale drug distributors, with a specific focus on distribution practices in West Virginia, and enforcement practices by the…DEA.” News stories reported that “[f]or example, in the small community of Kermit, West Virginia, with a population of 392, a single pharmacy received nearly nine million hydrocodone pills over two years.” Kermit was not alone. Journalists uncovered many similar stories. For example, more than 20 million pills were dumped on the town of Williamson, which has 3,000 inhabitants.

In 2016, 887 West Virginians died of opioid overdose, and 872 in 2017. That same year, in the DEA publication Drugs of Abuse, the agency acknowledged: “No deaths from overdose of marijuana have been reported.”

West Virginia is not the only state affected by opioid abuse. Early this month, the attorney general of Colorado filed a lawsuit against “Purdue Pharma L.P. and Purdue Pharma, Inc., alleging that the companies’ fraudulent and deceptive marketing of prescription opioids played a significant role in causing the opioid epidemic ravaging Colorado.”

The DEA’s recent steps toward slowing the opioid crisis and increasing marijuana research may be so small as to inspire humor, but they are nonetheless steps in the right direction.

What do you think? What will the DEA do next? Leave a comment below.