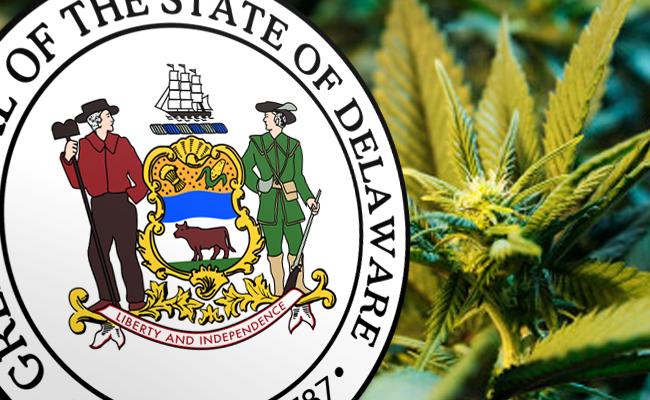 Delaware has joined a growing list of states where marijuana possession is no longer a crime. 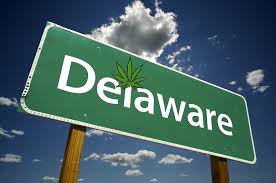 The state Senate voted in June to approve legislation that will decriminalize possession of up to one ounce of cannabis. Rather than facing jail time or probation, offenders will pay a simple $100 civil fine.

Gov. Jack Markell signed the bill almost as soon as it reached his desk. It was sponsored by state Rep. Helene Keeley, a Democrat, and will take effect in six months.

Previously, it was a misdemeanor to possess any amount of marijuana for personal use, and the maximum sentence was six months in jail and $1,150 in fines. Those penalties will remain until the new law takes effect.

Citation will be maximum penalty for simple possession

Police will still be able to confiscate illicit marijuana, but will no longer be able to make arrests or institute any penalty beyond a citation. Currently 14 other states have similar decriminalization statutes, while another four have legalized the drug completely.

Some lawmakers wanted to amend the legislation so it would cover possession of only half as much marijuana, but that effort failed on the Senate floor. Republicans and police groups fiercely opposed the law but were unable to stop it. The bill passed along strict party lines, with no Republicans voting for it.

It is still a felony in Delaware to sell cannabis or otherwise distribute it. Possession of larger amounts, greater than 5 pounds, is treated as trafficking and is subject to enhanced prison terms. 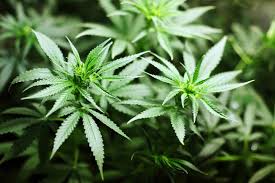 Lawmakers pushed the bill as a solution to the disparate arrest rates of black and white cannabis users. Both races use the drug at the same rate, but blacks are arrested far more often than white users.

“The governor remains committed to reducing the number of people entering the criminal justice system and refocusing resources where they are needed most, and House Bill 39 supports these efforts,” said Kelly Bachman, Markell’s spokeswoman.

A landmark study by the ACLU, which examined racial disparities in arrest rates nationwide, found that Delaware has a particularly bad problem. Black tokers are about three times as likely as white tokers to be arrested for simple possession. They’re also more likely to do time behind bars.

Marijuana advocates, local and national, praised the new law and said it would make Delaware safer and healthier.

“Marijuana is an objectively less harmful substance than alcohol, and most Americans now agree it should be treated that way. Delaware has taken an important step toward adopting a more sensible marijuana policy,” said Robert Capecchi of the Marijuana Policy Project.

But opponents of cannabis reform said the vote will ultimately backfire. State Sen. Colin Bonini, a Republican, joined the rest of his party in voting against the bill.

“This is a vote we’re going to really, really regret,” Bonini said. “Would you want your kid smoking weed? I think the answer is overwhelmingly no.”

Though full legalization isn’t likely in Delaware anytime soon, the state’s lawmakers were clearly looking to the future on the East Coast. Legal marijuana is likely to reach Maine, Massachusetts, and possibly Rhode Island within a matter of a few years. 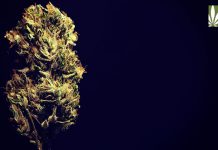 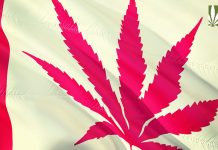