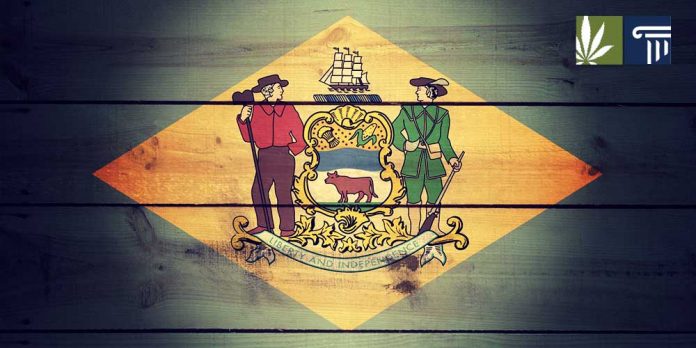 New bills could be on their way to the legislature in Delaware for consideration that would widen access to medical marijuana and introduce more lenient punishments for illegal possession.

Last year, a bill that would have allowed adult-use recreational marijuana was defeated by four votes in the Delaware House. Two of the main sponsor’s of that bill, then-Rep. Helene Keeley (D-Wilmington) and then-Sen. Margaret Rose Henry (D-Wilmington), are now retired.

One of the co-sponsors of the recreational bill, Sen. Try Paradee (D-Dover), is now expected to bring the issue back for further debate.

“It’s overdue,” Paradee said. “Ten years from now, people will look back and be surprised that it was ever illegal.”

Legalization advocates contend that Delaware is well-positioned to take advantage of being one of the first in the region to legalize and tax marijuana. That said, the governor of neighboring New Jersey is seeking a similar vote on the issue later this month, so Delaware lawmakers would have to move quickly if they wish the state to take a lead on the development of the industry in the US Northeast.

Support for the measure remains unclear, though after successful mid-terms the Democrats now have their largest majority in 12 years and the General Assembly welcomed a host of new lawmakers earlier this year whose positions could be more favorable.

Even if the new bills pass the House, they may still face opposition from Gov. John Carney. He refused to put his weight behind the bill last year and recently signed legislation to raise the legal age to buy tobacco products from 18 to 21. A spokesperson for Gov. Carney said that supporting marijuana legalization could be inconsistent with the public health message relayed by his hardline stance on tobacco.

The House is also poised to debate cannabis-related issues beyond full legalization.

Sen. Anthony Delcollo (R-Elsmere) is planning to introduce legislation that would allow nurses and physician assistants to authorize medical marijuana prescriptions. Currently, only certain physicians can prescribe medical marijuana, and only for a limited number of symptoms and illnesses.

Delcollo’s bill would give wider discretion to physicians meaning they could recommend the plant if it would “likely provide a therapeutic or palliative benefit.”

Patients under 18 years of age would still be restricted to receiving only marijuana oil. Delcollo’s legislation would not affect this.

Pardee’s legislation would change illegal possession to a civil offense for people aged 18 to 20 years old as well.