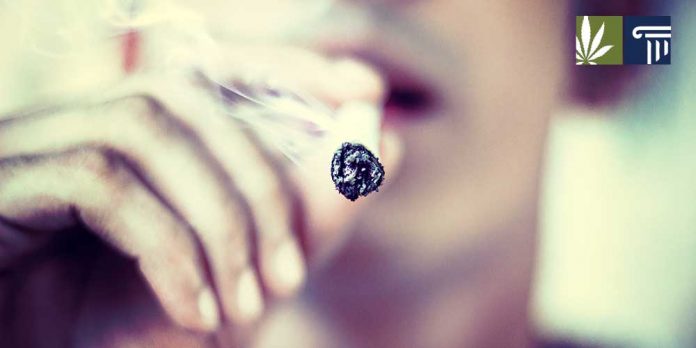 On February 25, Denver City Council repealed the “sunset” provision, which scheduled the city’s program of on-site marijuana consumption licenses for certain business premises to expire in 2020. The council’s decision to make the social-use law permanent was approved in a 10-1 vote.

In 2016, Denver voters approved Initiative 300, which gave special events and businesses such as restaurants, cafes, yoga studios and art galleries the opportunity to create confined areas where people could vaporize or consume cannabis legally. But three years on, the restrictions on the program pose considerable obstacles for entrepreneurs wanting to secure funding or property leases for their social-consumption spaces.

Councilwoman Kendra Black, in charge of the task force assessing the I-300 controls, said that rescinding the sunset provision was a step in the right direction to help ensure business stability. But Kevin Flynn, who voted against the measure, does not think it goes far enough.

“I don’t believe that simply repealing the sunset, which voters had approved and authors of the initiative included, is going to make any difference in the context of all the other changes that would have to be looked at before this program would take off,” Flynn said before the vote. “I don’t see that removing the sunset would result in any new businesses suddenly coming forward, with all the other restrictions that I believe are truly the reason that more of these licenses have not been sought by other business.”

Since the introduction of the law, only five businesses applied for a license. Two of these were accepted, one rejected and one rescinded. One is still under review. Vape and Play, one of the businesses that obtained a license, closed just a month after opening its doors.

The Coffee Joint is Denver’s sole remaining social consumption business, though some unlicensed clubs and tourism companies operate within the law’s gray area.

Before the I-300 applications were open, state-wide cannabis regulations in Colorado had stipulated that licensed cannabis-consumption premises would not be permitted to allow pot sales, alcohol consumption and smoking indoors, which significantly limits their earning potential. Although the Colorado Legislature has been considering legislation that could redraw these rules, for now, social consumption enterprises are subject to state law, as well as Denver’s own regulations.

Some of the recommendations proposed by Black’s task force include amendments to the program’s location restrictions. The current regulations prevent social consumption businesses to be located within 1,000 feet of schools, daycare centers, drug treatment centers, public parks, pools and recreation centers.