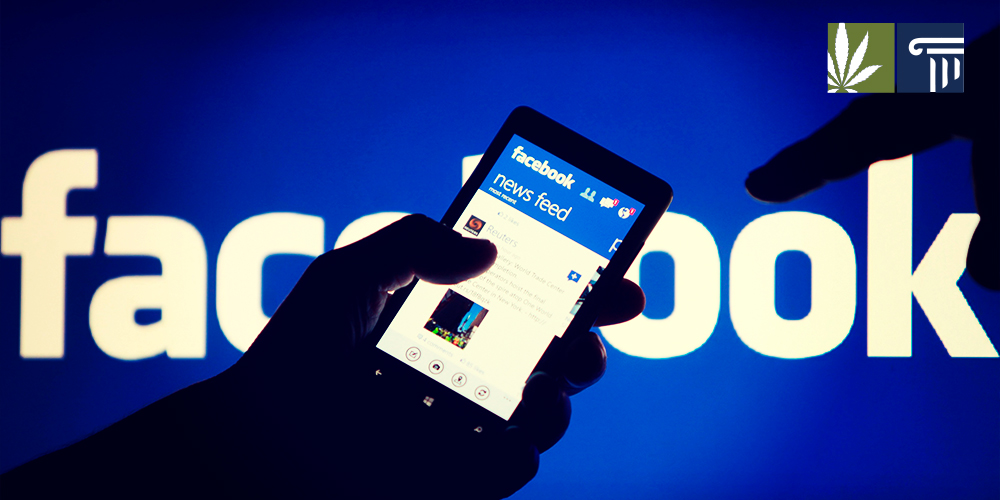 Sometimes social media networks get it wrong. And sometimes they get it dead wrong. 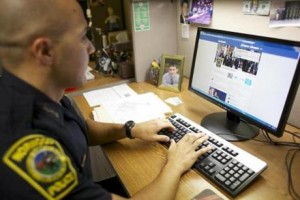 Facebook has long allowed pages that promote medical marijuana – which is legal in dozens of states. But in early February advocates were stunned to discover their pages were deleted.

The network declined to explain why, but advocates said they got a message telling them Facebook doesn’t allow promotion of drugs. Apparently, not even legal drugs.

It’s unclear why Facebook caved, but the decision could have serious implications for patients and providers. Many rely on Facebook pages to track the availability of medicinal cannabis.

The deletions, first reported by news site NJ.com, hit several pages based in New Jersey, as well as pages from other parts of the country. Medical marijuana is legal in New Jersey.

“It seems high-handed to simply shut down important resources for sick patients without even saying why or giving organizations a way to ask for reconsideration,” said patient Peter Rosenfeld. “What better use of a social media than having sites where parents of sick children can ask questions about medication and treatments?”

The terms of service state that Facebook “does not allow ads that promote the sale or use of . . .illegal, prescription, or recreational drugs.”

The problem is, medicinal marijuana is neither illegal nor recreational under the laws of New Jersey and other states that allow it. Technically, cannabis isn’t even a prescription drug; doctors issue recommendations for it, not prescriptions.

It’s also not clear that the deleted sites were ads or “promoted” marijuana use. Some were advocacy sites pushing for legalization and access to medical marijuana.

Cannabis is illegal under federal law, and that may be the basis for Facebook’s decision. But the weight of social change is clearly pushing toward nationwide legalization – a possibility Mark Zuckerberg may not support.

Most likely, though, the decision came from the company’s lawyers. It’s unclear what actions, if any, the federal government could take to penalize Facebook for allowing the pages – the First Amendment protects even discussion of illegal acts.

Zuckerberg moving against the tide

It’s doubtful there was any groundswell of complaints leading to the decision. Medical marijuana is popular and becoming increasingly so, headed in exactly the opposite direction of Zuckerberg’s calculation.

Alex Zaleski, founder of the New Jersey dispensary Breakwater, said the deletions are “a great disservice to our patients who rely on us to keep them updated on what is going on. We are looking into the matter and hope to resolve it in the patients’ favor as soon as possible.”

Facebook has run into similar controversy before. The company briefly banned stage names last year, enforcing its “real name” policy that requires all users to sign up under their legal names. That decision resulted in a fiery backlash after drag queens complained it might put them in danger by exposing their real names.