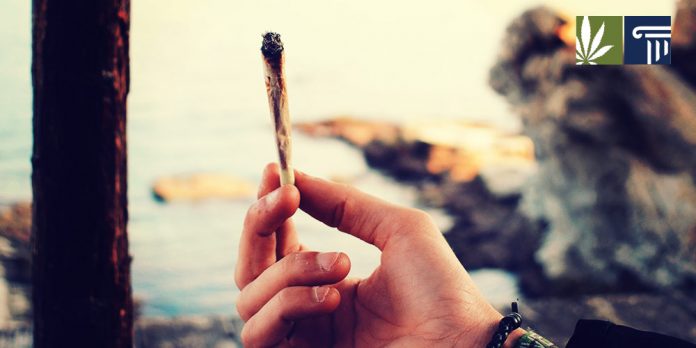 The number of teenagers in the U.S who say they have used marijuana in the past year continues to fall steadily across the country, according to a report from the United States Substance Abuse and Mental Health Services Administration (SAMHSA).

SAMHSA’s findings are based on federal data taken between 2002 and 2018 charting self-reported marijuana use over the last year for those aged 12 to 17.

Over this period, marijuana use among this age group declined from 15.8 percent to 12.5 percent.

These findings are even more pronounced in states where marijuana has been legalized. Colorado and Washington have had state-legal recreational marijuana industries since 2012. Since then, past-year teen use has dropped by 8 percent.

The picture is not the same for older Americans, who reported an increase in marijuana use since 2002.

SAMHSA also reports a year-on-year decline in incidences of “marijuana use disorder” among 12 to 17 year olds, a finding which is shared with other recent studies.

Marijuana reform advocates seized on SAMHSA’s report as further proof that prohibitionist claims that legalization leads to an increase in marijuana use are unfounded.

“Regulation and education is a more effective and a more preferable tool to discourage youth use and access than is criminalization,” said Paul Armentano, NORML Deputy Director.

“A pragmatic regulatory framework that allows for the legal, licensed commercial production and retail sale of marijuana to adults but restricts its use among young people – coupled with a legal environment that fosters open, honest dialogue between parents and children about cannabis’ potential harms – best reduces the risks associated with the plant’s use or abuse. By contrast, advocating for the marijuana’s continued criminalization only compounds them,” he added.