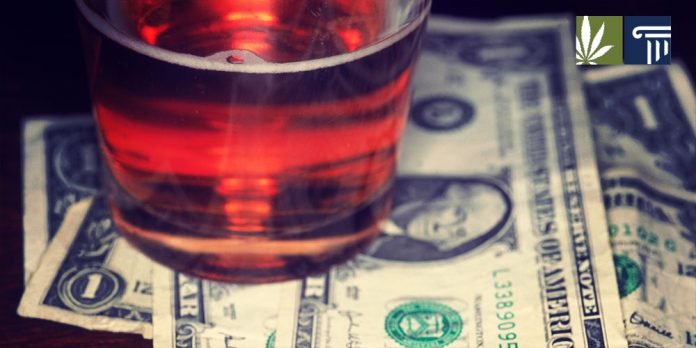 The push to legalize marijuana across the United States gained speed with new wins in California and elsewhere Nov. 8. But those victories won’t be enough to stop opponents from trying to stop legal pot.

So who are the people that want to kill legalization? How are they using their money to do it? And can they succeed? 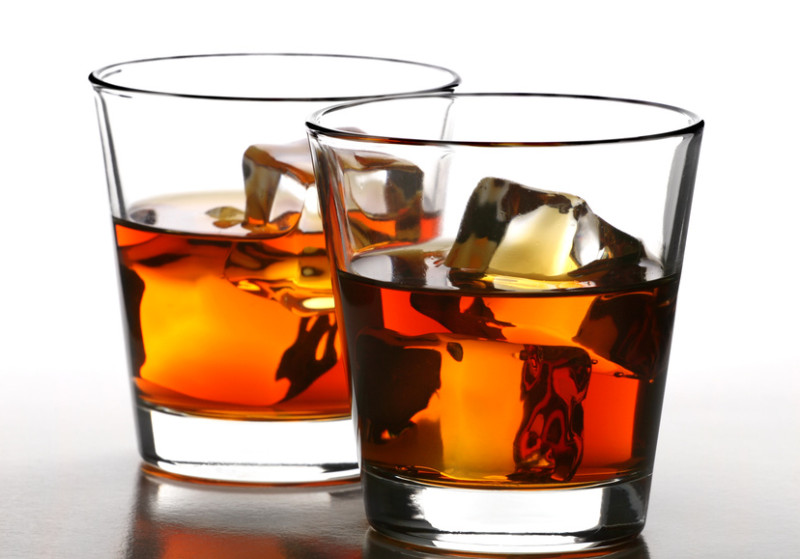 There are plenty of reasons the alcohol industry would prefer marijuana not be legalized in the United States. The biggest, naturally, is profit.

Booze is by far the world’s most popular intoxicant, if only because it is legal in so many places. And its widespread use generates more than $200 billion in sales.

Once cannabis is legal, users can choose it over alcohol. Weed is by far the safer of the two, killing zero people to the thousands who die of alcohol poisoning each year. But this safer option would deprive Big Booze of revenue, making it bad for that industry.

The alcohol industry spent big money pushing back against legalization in 2016, pumping $25,000 into a single anti-marijuana campaign in Massachusetts. The liquor lobby also funded opposition efforts in Arizona, California, Maine, and Nevada.

The makers of one of those products, a nasal opioid spray called Subsys, donated $500,000 to fight legal pot in Arizona. Among many other medical uses, marijuana holds great potential as a treatment for chronic pain – pain that was traditionally treated with drugs such as Subsys.

Big Pharma is pushing against legalization elsewhere, too. Drug lobbyists hope they can force FDA approval before patients may legally obtain medicinal marijuana. That would make it easier for medications such as Subsys to corner their respective markets before cannabis reaches patients.

There’s a running theme to the industries that oppose cannabis reform: They all stand to lose huge amounts of money to legal weed. Gambling is no exception.

Las Vegas casino magnate Sheldon Adelson, one of the richest conservative donors in the United States, gave at least $2 million to various groups that opposed legalization in Nevada. He donated another $1.5 million to anti-pot groups in other states.

The reasons for casino owners to fight marijuana reform aren’t always obvious, but as usual, they revolve around money. People who smoke cannabis generally prefer to stay in their hotel rooms and watch HBO, while people who drink alcohol are more likely to hit the blackjack tables.