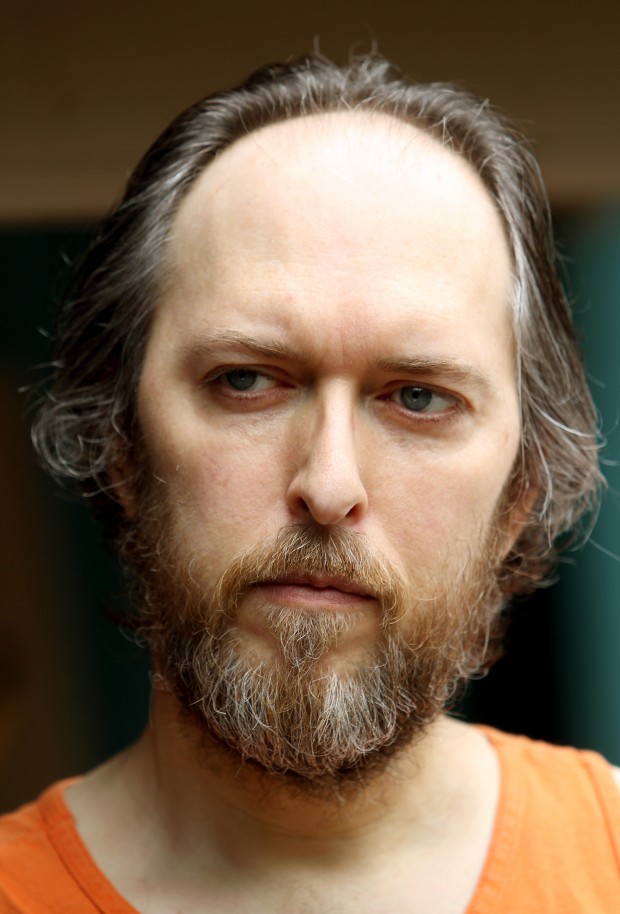 An Iowa man dying of cancer and his wife were convicted in July of felonies for growing weed at home to treat his disease. And the judge who oversaw the case refused to let the couple tell the jury the pot was used for medical purposes.

“The fact that he was not able to mount a medical necessity defense is a terrible shame,” said Dr. Steve Jenison, former medical director of the MMJ program in New Mexico. 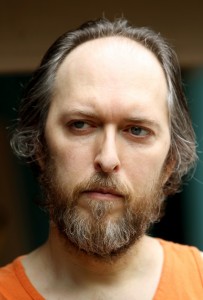 The husband, Benton Mackenzie, has angiosarcoma, a fatal cancer. He was diagnosed three years ago.

Iowa enacted a law July 1 that allows patients to use a limited form of non-intoxicating cannabis for medical purposes. But the law is ridiculously restrictive, essentially making it impossible for any patient to use the drug, ever. The program is strictly cosmetic, designed to appease angry parents of ill children without actually changing anything.

What’s more, Scott County District Judge Henry Latham ruled that Mackenzie couldn’t use the MMJ law in his defense. He also couldn’t make any mention of his illness or marijuana’s effect on it – despite the fact that he nearly died in front of the jury and was rushed to the hospital July 8, during the trial.

Mackenzie was treated for anemia and told the judge he had lost a lot of fluids, including blood, and had very low potassium and hemoglobin readings.

“It’s a very sympathetic case,” said Kris Hermes of Americans for Safe Access, an advocacy group. “That he’s suffering a terminal illness and was denied a medical defense at trial is a travesty.”

Now Mackenzie’s future is uncertain. If he’s incarcerated, he will likely die in prison, even if he receives a relatively short sentence. And his wife is facing prison merely for helping him treat his cancer.

The case is yet another example of local law enforcement and the judicial system riding roughshod over innocent people, for no other reason than to inflate their statistics and create a “tough on crime” image for fickle voters.

Robert Cappechi of the Marijuana Policy Project said the result of the trial was “egregious.” The judge’s ruling denying a disease defense was “criminal, absurd, and cruel,” Cappechi said. 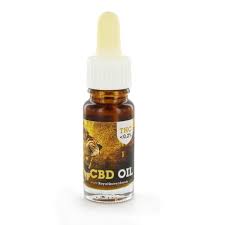 “This might be one of those cases that spurs legislators to take another look at a medical marijuana law,” he said.

Full medical marijuana is now legal in 23 states, while the non-intoxicating form of the drug has been approved in another 11 states. That form is known as CBD oil and is used primarily to treat children with severe seizure disorders.

With the exception of Wisconsin, Florida, and Iowa, all these CBD laws were enacted in deep red states. And Wisconsin and Iowa are both located in the Upper Midwest, an area where old notions of marijuana as a harmful drug still prevail. 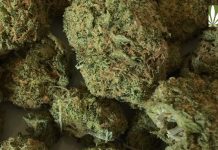 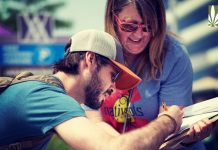