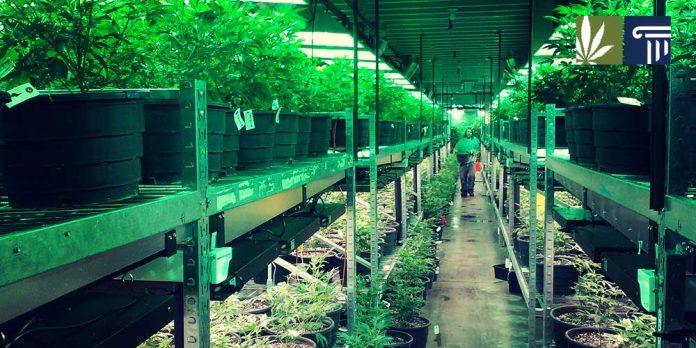 Israel’s parliament (the “Knesset”) has voted in favor of a long-awaited and controversial law to allow exports of medical marijuana.

Lawmakers voted 21-0 for the bill late on Tuesday, which still requires the approval of cabinet ministers and Prime Minister Benjamin Netanyahu.

If passed, Israel is poised to become a top-earning, global hub in the marijuana market thanks in part to its favorable climate and expertise in medical and agricultural technologies.

The bill states that “any license to engage in medical cannabis will be subject to a license from the Ministry of Health.”

The new legislation authorizes the Israeli Police to conduct supervision of cannabis farms, and grant approval for cultivation, growth, and export of cannabis and cannabis-related products.

According to the committee, “anyone who violates the terms of the license to engage in medical cannabis is liable to 24 months imprisonment or a fine of NIS 75,000,” or $19,887 at today’s market rate.

Israeli companies are among some of the world’s leader in the production of medical marijuana.

There are currently eight companies operating in Israel, though many have resorted to opening farms abroad to access international markets. There are also dozens more seeking authorization to work in the field.

It is hoped that this new legislation will remove some of the roadblocks that sees medical-use marijuana lumped in alongside recreational-use marijuana in current prohibitions on trade.

“This new legislation removes the last legal obstacle which remained in the path towards approving export and signing it into Israeli law,” said Zohar Levy, CEO of Seedo, an automatic home grow device company.

“By the end of the year 2019, Israeli companies will be able to take advantage of our cutting-edge technology and leverage the possibility to export high quality, pesticide-free medical cannabis to the world. We are proud to be able to offer this solution to the local Israeli and international growers.”

In response to these legislative developments, marijuana stocks were sent soaring on the Tel Aviv Stock Exchange, according to Israeli outlet Ynet.

The lifting of export restrictions coupled with the presence of companies ready to take advantage of the new legislative environment means that Israel is in a strong position to dominate the global marijuana market.