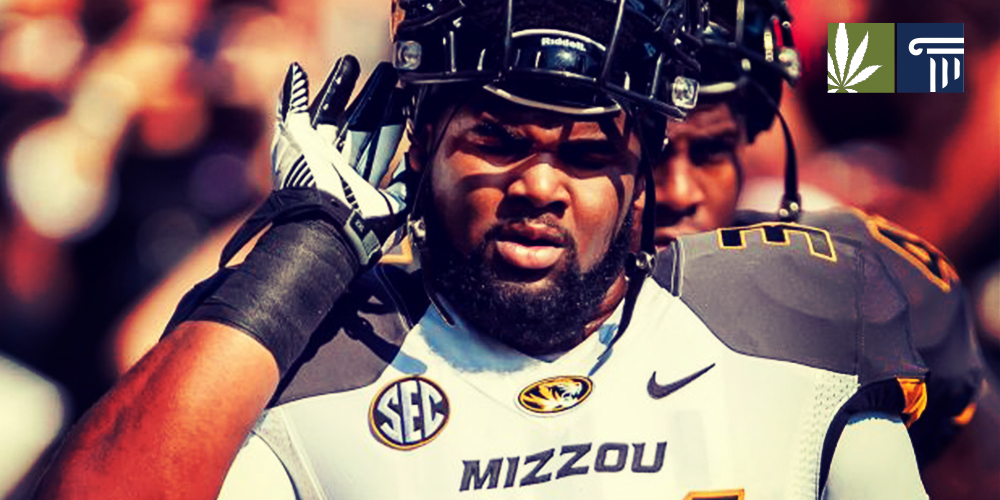 Sheldon Richardson, defensive tackle for the New York Jets, has been suspended for four games over alleged marijuana use. The incident marks the latest in a long string of penalties levied against NFL players over small amounts of cannabis.

Richardson’s suspension was announced by the league July 2. Officials were mum about the details of the case, including when and where he allegedly used the drug, but Richardson immediately expressed his regrets online.

“I apologize for letting down my family, teammates, this organization and the fans,” he said in a statement issued by the team. “However, words aren’t enough. This is something that can only be addressed by how I handle myself from this point on. I don’t want this to take away from what the team is trying to accomplish. While I won’t be there at the start of the regular season, I will do whatever I can to support my teammates until I’m able to return to the field.” 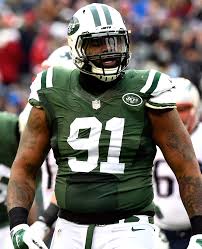 The NFL is a notorious hard case when it comes to cannabis reform. Pro-marijuana advocates have pushed the league to ease its rules and stop penalizing players for low-level use, but while some testing standards have been loosened, league officials refuse to remove the harshest aspects of their marijuana rules.

Cannabis is now legal in four states, Colorado, Washington, Oregon, and Alaska, as well as Washington, D.C. The drug is allowed for some degree of medical use in another 34 states, with more on the way. And football players apparently smoke marijuana at much higher rates than the public.

One report estimated that upwards of half of all NFL players use cannabis. Many use it to treat chronic pain, others to medicate head injuries and physical traumas that result from the game. Players frequently use marijuana in place of powerful opium-derived painkillers.

There are good reasons to encourage that substitution, since opiates and their synthetic cousins, opioids, are dangerously potent and and highly addictive. These medicines are much more likely to cause irreparable health problems and, in many cases, death..

The NFL is faced with a growing list of incidents like Richardson’s. Several players were arrested or disciplined over the last few years, even as league officials rejected calls to reform the rules. Any kind of illicit drug use is typically punished with multi-game suspensions.

That can deprive a player of a substantial amount of income and public exposure, often a major career setback for a pro. Cannabis activists have begun to make the NFL a major priority, targeting the league and its policies with billboards, ads, and grassroots politics.

Richardson is still eligible to practice with the Jets, but he won’t return to the game roster until Oct. 5, the NFL said. Team owner Todd Bowles said Richardson would miss games against the Browns, the Colts, and the Eagles.

“This is disappointing for Sheldon and the team,” Bowles said in a press release. “We’re going to support Sheldon and welcome him back upon his return. We will keep moving forward with our preparations for the upcoming season