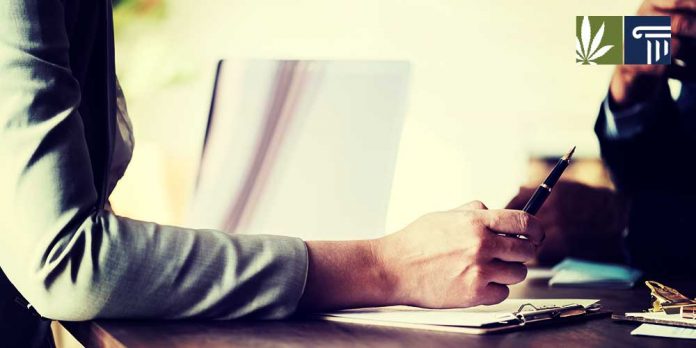 In early June, Nevada lawmakers introduced a new law that will prohibit employers from using marijuana test results as a reason to reject prospective employees. The anti-discrimination measure emerges at a time when cannabis sales in the state are exceeding expectations, and recreational consumption rules continue to evolve.

The legislation will enter into force in January 2020. Democratic Assembly members Dina Neal and Edgar Flores, the bill’s backers, said that even though the law will continue to allow the testing of job-seekers for cannabinoids, it will prevent many employers from refusing to hire them based on test results.

Flores said that “we needed to ensure we were providing safeguards for marijuana users who are following state law and are trying to get jobs.”

According to Neal, the measure does not aim to relax workplace rules on cannabis consumption or take away employers’ right to disallow marijuana or alcohol use. Rather, it addresses, in Neal’s words, “a moral and social dilemma” posed by the fact that trace amounts of THC are detectable in blood and urine long after ingestion, which could take place off-hours.

“I don’t condone marijuana use,” she said. “But I don’t want unfairness and discrimination. We were saying marijuana dispensaries can sell to people, but then the people couldn’t work. We had to do something.”

Paul Enos, chief executive of Nevada Trucking Association, who among other business representatives gave testimonies that helped craft the law, said that they “want to make sure we have safety-conscious individuals,” which in his industry could also extend to mechanics or dispatchers.

“The bill gives employers a tremendous amount of discretion to determine whether or not the position they are hiring for could impact the safety of others,” he said. “They can still use a positive test for marijuana to deny the job.”

Applicants will have the right to contest test results, but would have to pay for a re-test themselves.

Neal admitted that the law leaves room for the abuse of the discretionary provisions, and Flores said it might require amending in 2021, when the biennial state Legislature reconvenes.

A NORML official, commended Nevada for addressing marijuana-related issues in employment, despite the exceptions.

“Those who consume conventional prescription medications or alcohol legally and responsibly while off the job do not suffer sanctions from their employers unless their work performance is adversely impacted,” she said. “It’s about time that employers treat those who consume cannabis legally while away from the workplace in a similar manner.”