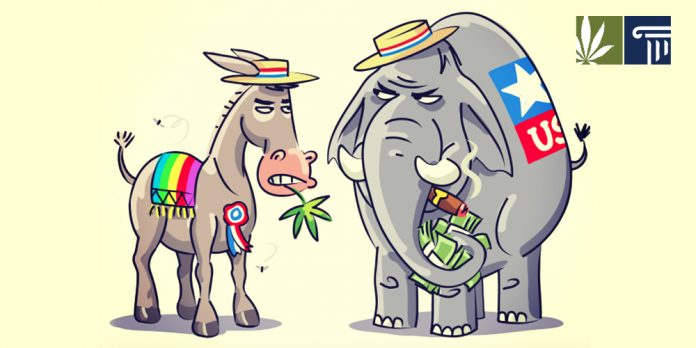 The Democratic National Committee voted in July to push for a “reasoned pathway” to nationwide legalization of cannabis. The GOP, meanwhile, opted to reject a proposal to support medical marijuana in the states. 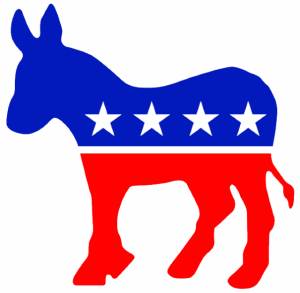 The votes came as the parties prepare for their national conventions later in the month. The Republicans will gather to nominate Donald Trump in Cleveland July 18-21, while the Democrats will nominate former Secretary of State Hillary Clinton in Philadelphia July 25-28.

Members of the DNC’s platform drafting committee voted July 9 to adopt a plank calling for a gradual end to cannabis prohibition at the federal level. The draft platform now reads:

“Because of conflicting laws concerning marijuana, both on the federal and state levels, we encourage the federal government to remove marijuana from its list as a Class 1 Federal Controlled Substance, providing a reasoned pathway for future legalization.”

Delegates must still approve the platform, including the legalization plank, at the full convention, but few signs point to a floor fight on that or any other matter. The platform committee adopted the legalization text during negotiations with Vermont Sen. Bernie Sanders, who agreed to endorse Clinton in return for concessions in the party platform.

Sanders, who lost to Clinton in a spirited primary race, pressed for full legalization during his campaign, introducing a bill in the Senate to reschedule marijuana under the Controlled Substances Act, a move that would make it easier for states and even the federal government to legalize the drug for any use.

The DNC originally intended to pass a cannabis plank calling only for openness to further reform as more states opt to legalize. But Sanders won a considerable victory merely by putting the word “legalization” in the party platform.

Clinton and the rest of the party have yet to define a “reasoned pathway for future legalization” beyond rescheduling, though that would be a big first step. The DEA is currently reviewing whether to reclassify marijuana, a decision expected by the end of July. If the agency chooses not to reschedule, only Congress could take that step.

Marijuana is listed under schedule 1 of the Controlled Substances Act, a category that includes heroin and LSD. All drugs on this list are banned for any use, recreational or medical. They are also especially difficult for scientists to study, as the government tightly restricts access to them for research purposes.

The DNC panel initially considered calling for cannabis’ complete removal from the 1970 anti-drug law, a move that would open the door to full legalization, but members decided that would hurt states that want to study the success of legalization elsewhere before adopting it themselves.

Meanwhile, there was never much hope Republicans would endorse full legalization in their platform, but reformers were disappointed the party’s platform committee voted to reject medical marijuana, despite strong public support for it. 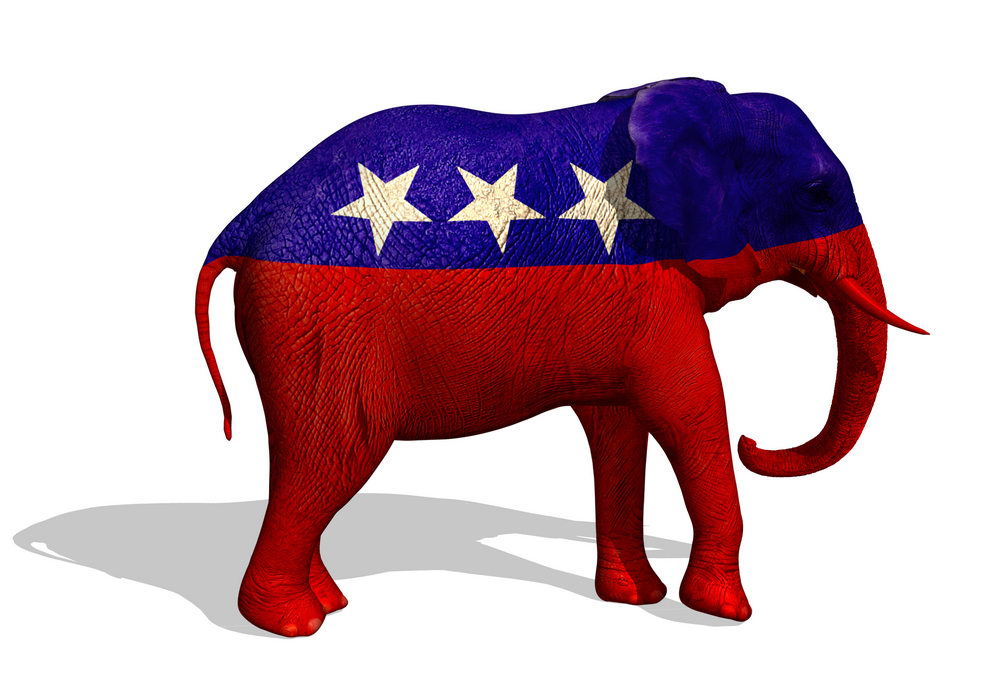 Roughly 90 percent of Americans favor some form of medicinal cannabis, but staunch conservatives remain sour on the idea. The platform committee voted July 11 to defeat an amendment proposed by Eric Brakey, a delegate from Maine.

Brakey’s measure would have put the party solidly behind states that opt to allow nonsmokable medical marijuana. But the rest of the panel quickly devolved into a slanted discussion about the alleged evils of weed.

Committee members insisted that marijuana causes mental illness (there is no evidence of this); that all mass murderers are “young boys from divorced families, and they’re all smoking pot” (a completely baseless claim); and the (disproved) theory that cannabis use leads to opiate addiction.

Brakey said the other committee members don’t understand marijuana or how it works as medicine.

“We’re not talking about Cheech and Chong being encouraged here,” Brakey said.