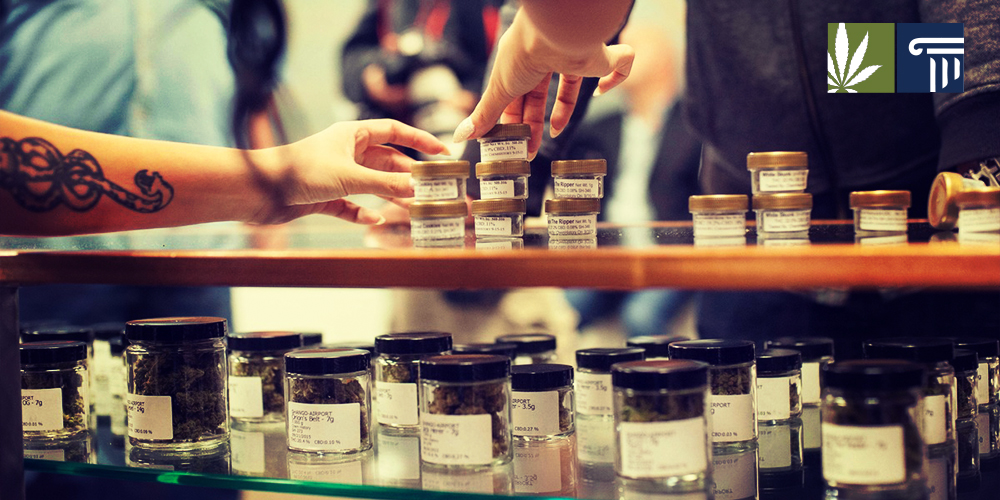 When voters legalized marijuana in Oregon last year, they didn’t take much of a practical leap. The state already had a strong stoner community, low prices on the drug, and easy access to it.

That may help explain why the move to legal cannabis has gone so swimmingly. News reports suggest money is flowing into state coffers at a steady clip, and sales have already outpaced the first few months of legalization in Colorado and Washington State.

Those are the only other states where legal marijuana is currently selling in retail stores. Colorado and Washington voted to legalize in 2012, and the first stores started selling the drug for recreation in 2014.

That same year, Oregon and Alaska also voted to legalize, as did the District of Columbia. Alaska hasn’t yet licensed its first legal cannabis stores, while the future of legalization in Washington, D.C., is tenuous at best.

The first recreational grass went on sale in Oregon Oct. 1. The state allowed about 240 medical marijuana dispensaries to convert to retail sales, and more retail shops will be licensed in coming months.

Opening day went off without any major problems. Southern portions of Oregon saw a steady stream of business out of Northern California, which suggests Californians were driving cannabis across state lines – a federal crime. But there were few other signs of trouble.

Indeed, sales were “brisk” on Day 1, according to The Oregonian of Portland. Lines wrapped around city blocks, and several stores were forced to close early when they ran out of product. The newspaper reported that one store generated $55,000 in business on the first day alone. 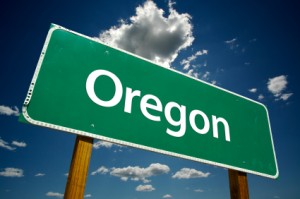 By the time the first week had ended, analysts estimated stoners spent $11 million on legal marijuana, with more than $3 million spent on opening day. That’s more than double the $5 million haul during Colorado’s first week of legal sales. Washington State earned even less than Colorado in its first week.

Once legalization passed at the ballot last year, Oregon launched an especially fast process to make the drug available. What took two years in Colorado and even longer in Washington was completed in less than a year by officials in Oregon.

That suggests an especially effective state government, something for which Oregon was already known. But it also suggests the state’s marijuana community was well positioned to take quick advantage of the new laws. Dispensaries were able to convert so quickly in large part because the local MMJ program was carefully designed.

What’s more, Oregon has the advantage of following Colorado and Washington. Those states have served as early laboratories testing the viability of legalization. Oregon, on the other hand, has had a front-row seat to those experiments, and its government has learned from initial missteps.

Oregon isn’t done with its job yet. The rules that govern legal marijuana are still temporary, and the Oregon Liquor Control Commission will need months to make the program permanent. In the meantime, marijuana sales are tax free – and that means the boom in sales may drop once taxes are in place next year. As of Jan. 1, a 25 percent sales tax will be levied on all cannabis purchases.