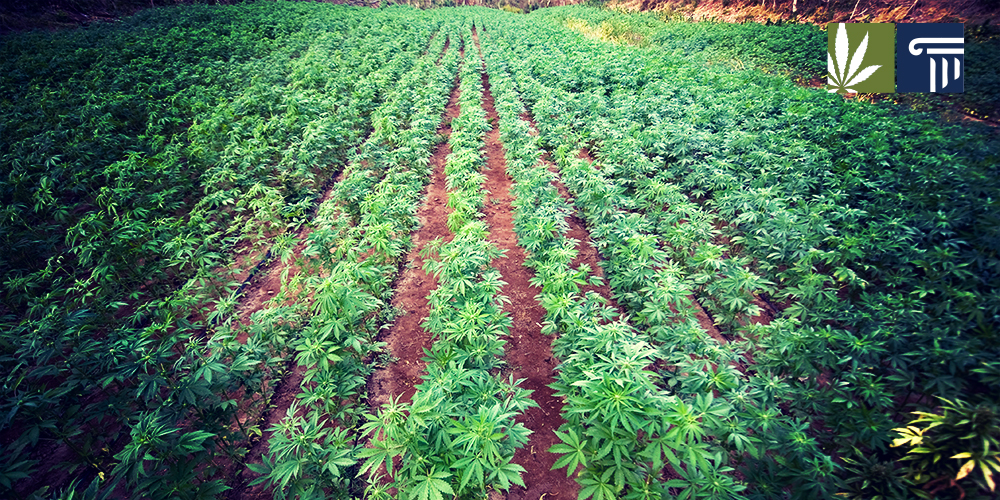 Marijuana reformers make a frequent argument for legalizing the drug: Allowing a legal market for cannabis is the United States would rob violent criminal drug cartels of income and ultimately drive them out of business. 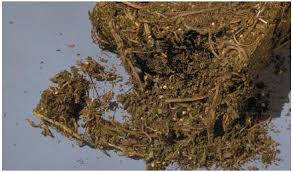 A new report in the Los Angeles Times suggests that is exactly what has been happening in the years since Colorado and Washington first legalized marijuana in 2012. The looser rules in those states and in Oregon, Alaska, and the District of Columbia, the newspaper says, have undercut the profit margins of cannabis farmers in Mexico and forced some of them to abandon the crop.

An unidentified 50-year-old marijuana farmer who tends an illegal plot in the mountains of western Mexico told the Times he had decided to stop growing cannabis plants. Prices, he said, are too low to make it worth the effort.

The reason he and other farmers are quitting is simple. Legalization north of the border has put drug cartels in direct competition with legal cannabis growers and retailers. And the market for Mexican brick is likely to continue its sharp contraction as more states legalize in coming years.

According to the Times, low-level farmers in the Sinaloa state, a major marijuana producer, report that the price they can get per kilogram has dropped from $100 to $30 since 2012. As a result, cannabis cultivation has declined, along with trafficking to the United States.

“People don’t want to abandon their illicit crops, but more and more they are realizing that it is no longer good business,” said Juan Guerra, the agriculture secretary for Sinaloa.

These developments could mark a turning point in the fight over marijuana reform. The sheer size of the price decline, along with the drop in production, could convince many policy makers still on the fence about legalization. 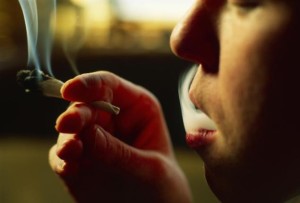 Mexico and the United States have tried for decades to stem cultivation and stop the flow of cannabis across the border. All those attempts have failed, in large part because farmers could always make more money growing marijuana than any other crop. That no longer appears to be the case.

Americans increasingly get their cannabis from inside the country. This is especially true on legal markets, but it is also true on the U.S. black market, where much of the product now comes from California instead of Mexico.

Most Mexican marijuana is known as “brick” due to the brick-like packages shipped into the United States. It is usually of low quality and sells as “reggies” or “middies” on the black market. American bud, on the other hand, typically contains more THC and produces stronger effects.

Until just eight years ago, Mexico provided up to two thirds of the cannabis sold in the United States, Beau Kilmer, co-director of the Drug Policy Research Center, told the Times. But legalization has opened a large share of the American market to local growers.

Medical marijuana has been legal in California since 1996. The following years have made the state the biggest producer of cannabis in the country, for both legal medical consumption and illegal recreational use.

Four years ago, with an increasing number of states allowing medical marijuana, the drug was completely legalized in Colorado and Washington. Alaska, Oregon, and Washington, D.C. followed suit in 2014. California is considered a good bet to legalize cannabis in 2016, along with Nevada, Arizona, Massachusetts, and other states.

The United Nations Office on Drugs and Crime, which almost recommended global legalization in 2015, said reforms at the state and federal levels have cut into cartel revenues. Marijuana remains illegal under federal law, but the Obama administration has allowed legalization to continue at the state level.

“Changes on the other side of the border are making marijuana less profitable for organizations like the Cartel de Sinaloa,” said Antonio Mazzitelli, the Mexican representative for the Office on Drugs and Crime.