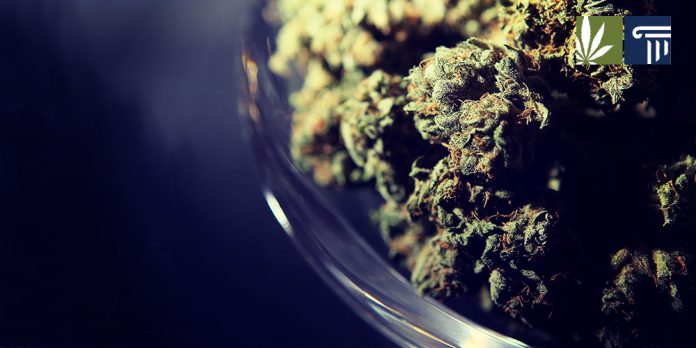 Backing for legalizing marijuana in the United States has reached new levels, according to a poll in October that found the highest levels of support in 57 years.

The poll, released by the Gallup Organization Oct. 19, surveyed 1,017 adults living in all 50 states and the District of Columbia. It found about 60 percent want to see cannabis legalized, an increase of two percentage points from the last such poll, released in 2015.

Gallup has been asking the legalization question since 1969, when only 12 percent of Americans said they wanted cannabis to be legal. By 2000, the number had climbed to 31 percent, but it wasn’t until after 2012 that it passed 50 percent. 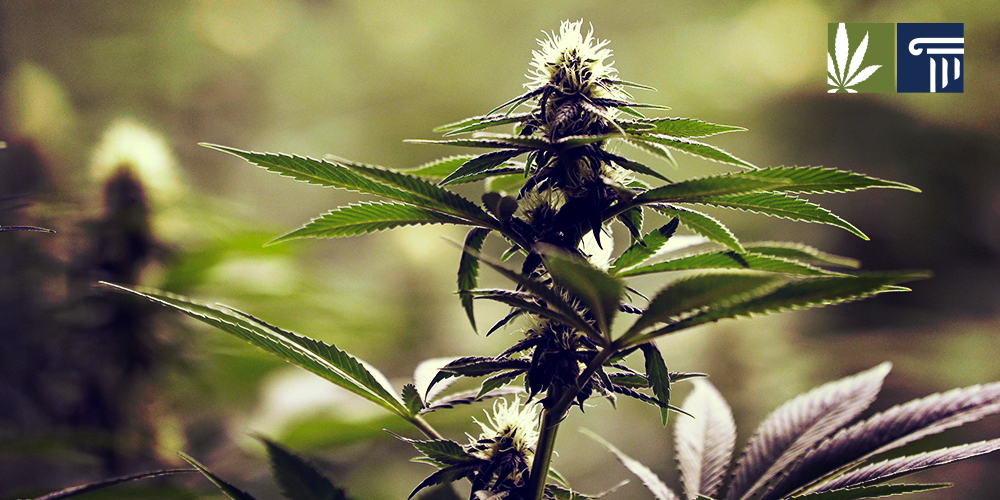 That was the year Colorado and Washington legalized marijuana for recreation. Oregon, Alaska, and the District of Columbia followed suit in 2014, and another five states, including California, will vote on the issue Nov. 8.

If all five vote to legalize, more than 73 million Americans would live in states where pot is permitted for recreational use. That’s nearly a quarter of the U.S. population.

Five states will vote on legalization

In addition to California, Arizona, Maine, Massachusetts, and Nevada will vote on legalization. Florida, Arkansas, and North Dakota will decide whether to allow medical marijuana, and Montana will vote on an expansion of its existing medicinal cannabis program.

The results of the new Gallup survey reflect trends that have been apparent to pollsters for many years. In the early 1970s, when support for legalization was still weak, a slow backlash against the drug wars began to push the numbers up.

But marijuana advocates didn’t reach a tipping point until 1996, when California became the first state to adopt a medical marijuana law. Dozens of states have followed suit in the last two decades, and 25 now allow medicinal if not recreational pot use. Another 15 permit patients with severe epilepsy to use a non-intoxicating form of the drug to prevent seizures.

Legalization has varying levels of support among different demographics

As with previous polls, the Gallup survey found sharp differences in the level of support for legalization among different demographic groups. Just 42 percent of Republicans favor legal cannabis, for example, compared to 67 percent of Democrats. Independents are crazy about the idea, with 70 percent saying they would vote yes.

Young adults between the ages of 18 and 34 back legalization by the widest margin of any group, with 77 percent in favor. Adults over 55, meanwhile, tend to oppose the idea, with only 45 percent offering support. 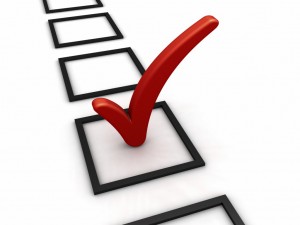 The poll relied on telephone interviews with American adults between Oct. 5 and 9, and it had a margin of error of 4 percentage points. Other recent polls have found similar results, including a Pew Research survey earlier in October that reported 57 percent support for legalization – up from 32 percent only 10 years earlier.

Reformers pointed to the poll as further evidence that legal marijuana is here to stay. And it suggests Election Day will be a good one for stoners and other Americans who want to see prohibition end.

“More politicians — presidential candidates included — would do themselves a big favor to take note of the clear trend,” said Tom Angell, head of the Marijuana Majority.

Leave a comment and tell us: Will this poll help cannabis advocates push reform faster?