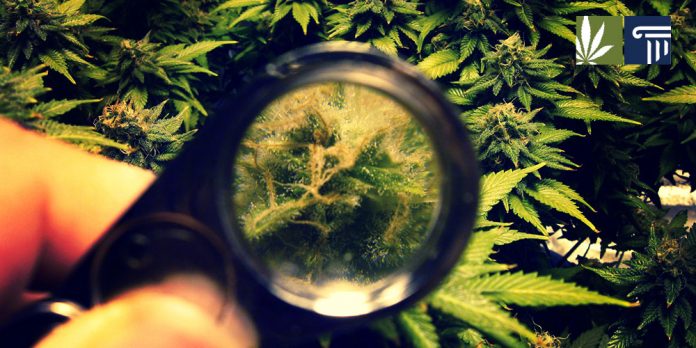 But there are plenty of things most people – even most potheads – don’t know about the world’s favorite illicit drug. Here are a few.

We Don’t Know When the First Tokers Lived

Human beings have been using cannabis since the end of the Stone Age. But the earliest growers harvested the plant not for its psychoactive bud but for the tough, fibrous hemp it contains.

This material has been used for millennia to make cloth, rope, and other industrial products. It was an important factor in the Agricultural Revolution, which started about 10,000 years ago.

But we don’t really know when people started using marijuana as a drug. We don’t know whether they smoked it, ate it, drank it, or vaporized it (or all four). And we don’t know who was responsible for introducing it into wider human culture.

There are stories, naturally, but little to support them. The leading theory, supported even by the DEA, claims Emperor Shen Nung, the first ruler of China, first wrote of medicinal cannabis in 2727 B.C. But there are many problems with this argument.

For one, Chinese writing didn’t appear until for at least another 1,500 years. For another, what is now China was divided into smaller kingdoms until no earlier than 260 B.C. The first leader of a united Chinese empire was Qin Shi Huang, meaning Shen Nung is almost certainly a fictional device used to link early rulers to popular deities.

So when did we first start using weed to get high? No one really knows, but it was definitely a very long time ago.

Marijuana May Be Good for Your Pets

Cannabis is frequently used as medicine to treat nausea, pain, multiple sclerosis, and many other human ailments. But it may also be useful in treating animals – including your pets.

That doesn’t mean it’s a good idea to start feeding Fido pot cookies twice a day. Large amounts of THC can kill some animals, and “large” to a pet is not the same as “large” to a human.

But veterinarians are increasingly recommending cannabis to treat eye problems, chronic pain, and end-of-life suffering in dogs, cats, and other small pets.

Marijuana therapy can be especially helpful in alleviating pet pain, as animals, like humans, can have dangerous reactions to the potent opioid drugs typically used to treat physical pain.

There’s Smoke in the Air, and It’s Here to Stay

A time ago, you could walk down any street in Brooklyn and expect to smell at least a joint or two over the span of a few hours. You still can. But the pungent aroma of cannabis is rapidly spreading across the country now.

It’s a common experience on both coasts, and it has been for years. But pot smoke is also wafting across the streets, parks, and neighborhoods of Chicago, Minneapolis, and other more conservative Midwestern cities.

And experts say the odor isn’t likely to go away anytime soon. As both medical and recreational marijuana reform makes its way from state to state, it becomes easier and safer for stoners and MMJ patients to use the drug in the open.

So the next time you pay a visit to St. Louis or Detroit or even Atlanta, don’t be surprised to catch a strong whiff of weed as you roam the streets. It’s the smell of success.

Leave a comment below: What surprising facts about marijuana have you learned over the years?