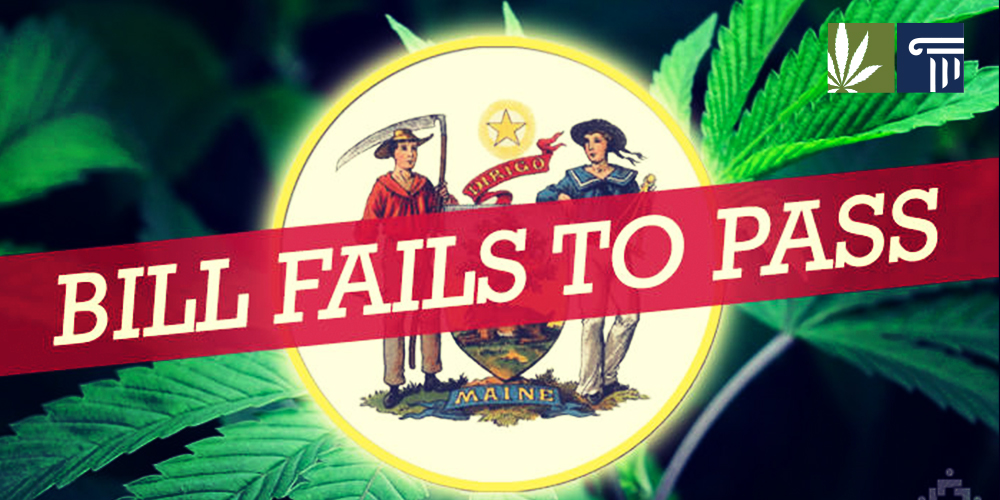 Lawmakers in Maine have passed up the chance to legalize marijuana by way of legislation. 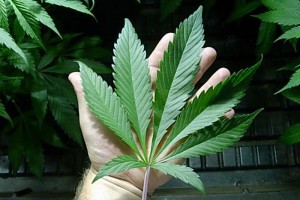 The state’s House of Representatives voted overwhelmingly in late June to defeat a bill that would have allowed legal cultivation, sale, and possession of cannabis. If it had passed, Maine would have become the first state to legalize by legislation.

House members voted 98-45 to kill LD 1380, a bill that would have put legalization up for a public vote. State Rep. Diane Russell, a longtime proponent of legalization, sponsored that bill. The state Senate must now consider it, but its prospect there is grim at best. Senators unanimously voted down a separate legalization bill, LD 1401, which was sponsored by Rep. Mark Dion.

Maine is widely seen as one of the next battlegrounds over legal marijuana. Support for the idea is strong, the drug is already decriminalized, and medical cannabis is legal.

Reform is by no means dead in Maine, even after the bills were shot down. Two groups are currently competing to gather signatures for a push to put legalization on the statewide ballot in 2016.

Odds that voters would accept legal cannabis are thought to be high. Maine is viewed as the most marijuana-friendly environment on the East Coast, with the possible exception of Rhode Island.

So far, legalization has been achieved only in the American West, in Colorado, Washington State, Oregon, and Alaska. Washington, D.C., has also legalized recreational marijuana, but the effects of that law are more limited.

Advocates had hoped to introduce reform as fast as possible, using legislatures. The only alternative, a public referendum, must wait until the next statewide election. By that time, in November 2016, several states will be considering similar votes.

Only a matter of time

The lawmakers behind the failed bills said legalization is coming, it’s only a matter of when and how. The public will likely vote for comprehensive reform, Russell and Dion said, and the more the legislature does now to prepare, the easier the transition will be.

The two pointed to the state’s medical marijuana program, adopted in 1999. In the time since, the law has been amended several times to fix problems. Dion said that’s because lawmakers failed to plan ahead.

“Each and every Legislature that has sat in this chamber since then has been confronted with innumerable bills to play catchup,” Dion said. “When we have to play catchup, citizens are at risk. Their conduct is called into question, and the government enacts a high price on error.”

This isn’t the first time the Maine Legislature has considered legalization. The House killed a reform bill in 2013 by just four votes. Opponents of legalization claim the votes prove legal cannabis is a losing proposition.

“Momentum for marijuana legalization has clearly begun to wane,” said Scott Gagnon, executive director of Smart Approaches to Marijuana, an anti-cannabis group. “We will take this momentum with us as we hit the road to continue to speak out about the public health and public safety threats posed by commercialized marijuana.”

Legalization proponents, however, disputed that observation, saying the public desire for change is palpable. Maine is just a vote away from legal marijuana, they say.

“The legislatures failure to act should not be mistaken for waning public interest in marijuana policy reform,” said David Boyer of the Campaign to Regulate Marijuana Like Alcohol, one of the groups behind the referendum effort. “Elected officials have always followed the citizens’ lead on this issue. Maine voters will still have the final say, and we expect they will say it’s time to end marijuana prohibition.”