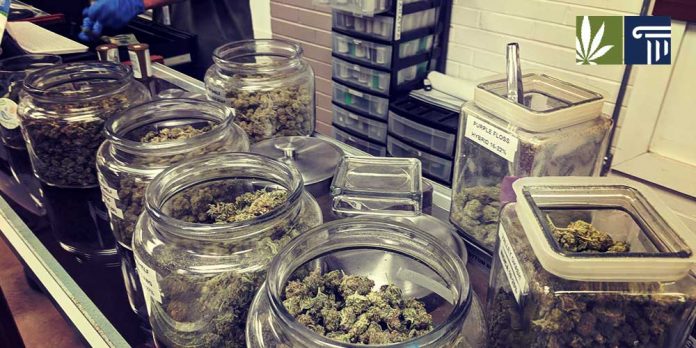 A commercial adult-use cannabis industry is coming to Maine early next year, after Gov. Janet Mills (D) signed a bill to establish a legal framework for marijuana sales.

The state’s Office of Marijuana Policy intends to accept applications for commercial licenses before the end of 2019.

Voters in Maine approved the use and sale of adult-use marijuana in November 2016. Since then, possession of up to 2.5 ounces for adults 21 and over has been decriminalized but progress towards commercial sales was hampered by then-Gov Paul LePage, a staunch legalization opponent, amid disagreements about what shape the industry would take.

But after taking office earlier this year, Mills’ efforts to push through the voter-approved initiative are paying off, with a legal road map now in place for cannabis sales to start at the beginning of 2020.

The new law will take effect in September, at which point the Office of Marijuana Policy must finalize regulations within 60 days. The state will then have 30 days to start accepting applications from prospective sellers.

Until then, Mills’ administration is concentrating on a public health and safety education campaign, and working out the details on tracking, tracing, and licensing marijuana.

“We have drafted these rules with a view toward keeping the public’s health and safety at the forefront,” said Office of Marijuana Policy Director Erik Gundersen.

Municipalities retain the option of forbidding commercial cannabis sales in their territories. So far, only a few cities and towns have started working on plans to implement retail sales.

Registered citizens in Maine who have lived in the state for at least four years and hold at least a 51 percent ownership of a cannabis company would qualify for a license.

The new law also ensures that edibles containing cannabis are not considered “adulterated”, a term that defines certain substances as poisonous or harmful.