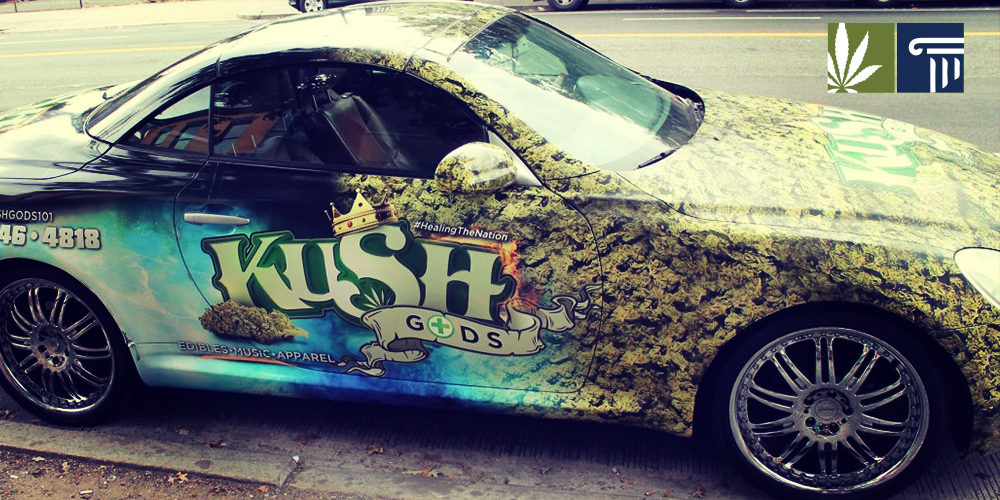 The self-styled God of Marijuana dropped to Earth in a Washington, D.C.., courtroom in March. 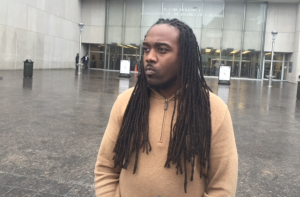 Cunningham described himself as one of the “KUSH Gods” and sold cannabis, edibles, and other marijuana products out of his cars, according to the charges. But he says he was just giving the stuff away – and the recipients decided to make financial contributions to his cause.

Prosecutors didn’t buy it and convinced him to plead to the charges. Cunningham agreed but refused to apologize.

“I feel I have been a benefit and not a harm to this city,” he said in District Superior Court. “I did get ahead of myself in terms of the law.”

Judge Ronda Reid-Winston sentenced Cunningham to six months in jail but suspended that sentence, ordering two years of probation instead.

Cunningham may actually have a good argument that he helped the District. Cannabis is legal there, but a Republican Congress has blocked local officials from licensing pot shops, meaning adults can have and use the drug but must buy it from illegal dealers like Cunningham. Selling marijuana is a crime, though it is legal to gift up to an ounce.

And that’s what Cunningham’s lawyer, Matthew Von Fricken, argued his client was doing. Von Fricken admitted Cunningham “may have been a little ahead of his time” with his approach to dealing.

But he said his client’s business was essentially the same as National Public Radio, where listeners donate of their own free will and get “gifts” in return. Federal prosecutors pounced on that argument, calling it ludicrous.

“He says he was accepting donations, which is an incredible assertion for anyone accepting $2,000 worth of donations,” said Assistant U.S. Attorney Richard Barker. “These were more than donations when the brownies cost $10.” 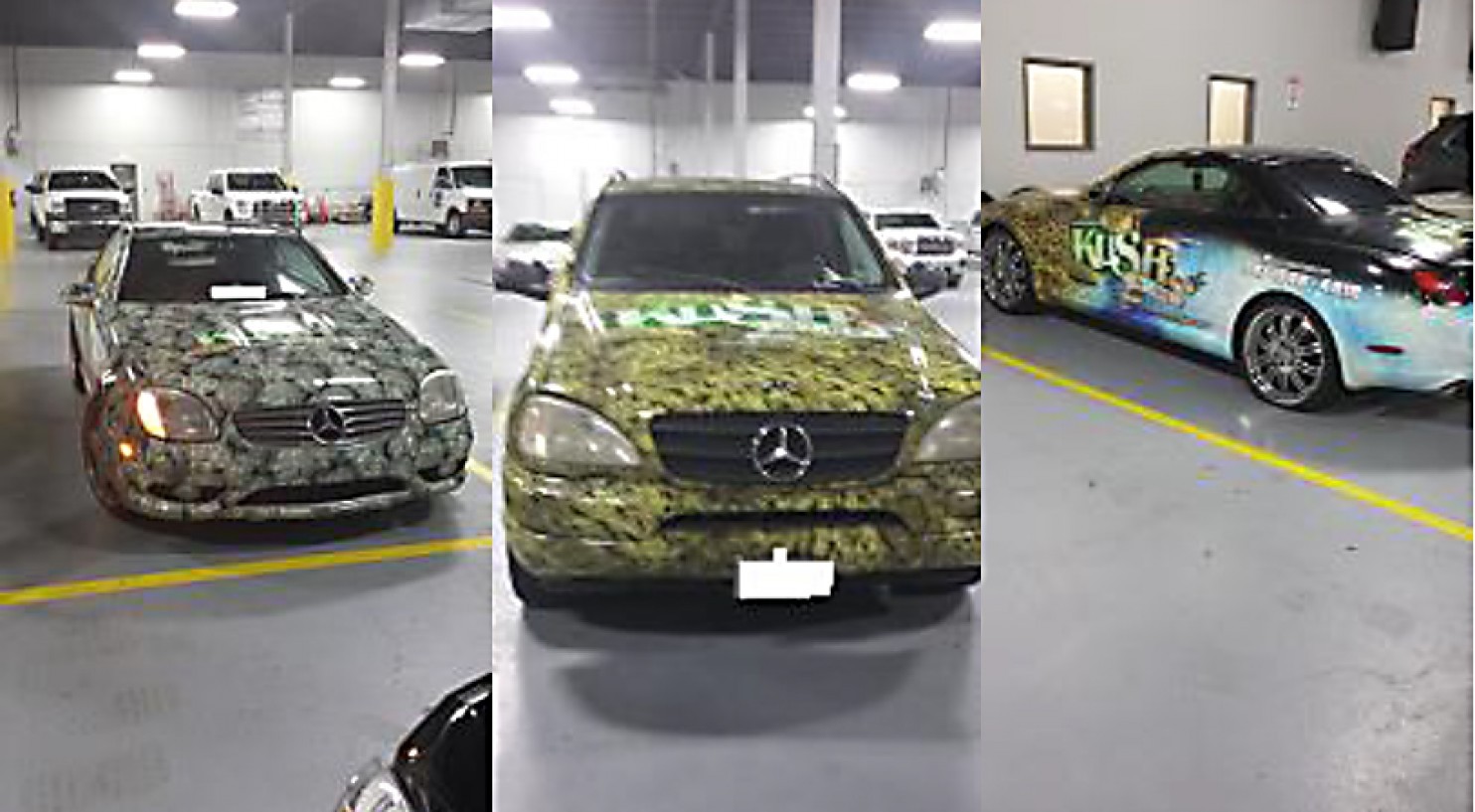 Cunningham sold pot without any kind of vendor’s license, Barker said, and he sold it to anyone who could pay, with no security measures to keep it out of the hands of children.

“This case is about a course of conduct over several months,” Barker said. “His actions were brazen, reckless and irresponsible.”

Prosecutors said Cunningham sold his marijuana between October and December 2015. He and his drivers prowled several neighborhoods and met customers using text messaging or a mobile app he developed.

He was eventually busted after he sold marijuana to a narcotics officer twice in December. Cunningham sold the officer two ounces for $400 in the first deal and a larger bag of cannabis for $2,000 in the second.

Cunningham wasn’t the only person dragged into court over his delivery service. Evonne Lidoff, 18, pleaded guilty in February to distributing marijuana; she was sentenced to six months of probation. Lidoff was the go-between who brought the cannabis from Cunningham to the narcotics officer.

The judge barred Cunningham from operating his company, told him to dismantle his app, and ordered him to refrain from selling any form of weed in the District. Cunningham was also instructed to paint over the marijuana leaves on three of his cars, which were in police custody.

Let us know below: Did Nicholas Cunningham get fair treatment in Washington, D.C..? Should District police look the other way, since marijuana possession is legal there?