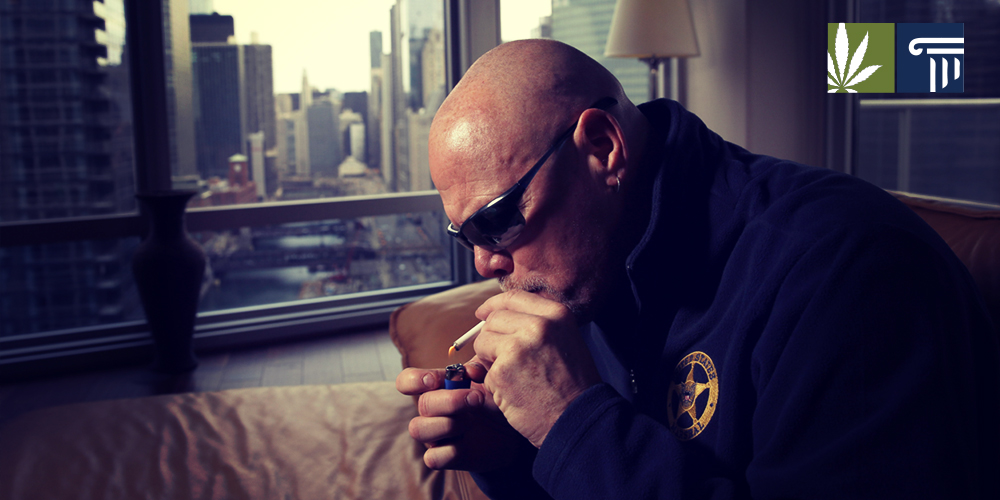 The list of athletes, musicians, and other celebrities who endorse medical marijuana has now grown to include Jim McMahon, former Bears quarterback and onetime Super Bowl champion. 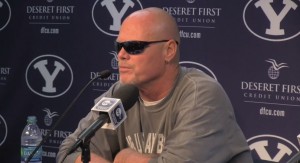 In a report in January by The Chicago Tribune, McMahon explained he suffers from a wide array of health problems, most following his 15-year career with multiple NFL teams and most successfully treated with cannabis. He is perhaps best known for his performance in Super Bowl XX, when the Chicago Bears defeated the New England Patriots 45-10.

McMahon, now 56, says he has been diagnosed with early onset dementia, severe headaches, depression, memory issues, and hearing and vision problems. He also broke his neck and said he still suffers the consequences.

Those difficulties, tied to his football career, are the focus of an ESPN documentary, “30 for 30.” McMahon returned to Chicago for a screening and a 30-year reunion of the Bears team that won the Super Bowl in 1986.

McMahon’s injuries spurred him to join a class-action lawsuit against the NFL. The suit alleges the league was negligent and committed misconduct in its response to evidence that repeated concussions cause lasting brain trauma. The same problems also turned him toward medical marijuana.

Other treatments helped, he told the Tribune, including chiropractic adjustments, but he also took powerful opiate painkillers with the power to cause addiction and kill. A recent rash of fatal heroin overdoses across the country has been tied to over-prescription of these dangerous drugs.

The marijuana, McMahon said, helped him quit the opiates he started while playing. He first became a patient in Arizona, where medicinal cannabis was legalized in 2010, and that got him off the 100 Percocet pills he took each month for shoulder, neck, and arm pain. 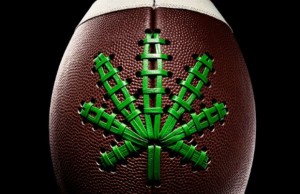 “They were doing more harm than good,” he said. “This medical marijuana has been a godsend. It relieves me of the pain, or thinking about it, anyway.”

McMahon said he usually smokes his first cannabis of the day in the morning to help wake up, followed by a few puffs in the afternoon if he doesn’t feel well, and a bit more before bed to help him sleep. He usually goes with indica, and he said it keeps his head clear in a way that wasn’t possible while taking painkillers.

He has tried to enter the medical marijuana business in Arizona, but those plans fell through. He told the Tribune he decided to talk about his marijuana use so he could help other people who could benefit from the drug.

Medical marijuana is also legal in Illinois, though the program has run into difficulties. Gov. Bruce Rauner, a Republican, could soon approve an additional eight conditions to the list of illnesses that qualify for medicinal cannabis. But patients still have a hard time getting their hands on their medication.

McMahon’s views on the issue will undoubtedly help other patients, but it won’t change many minds. Opponents of medical marijuana in Illinois and elsewhere are already set in their beliefs. The program there is unusually restrictive in large part because lawmakers were terrified of overdoing reform.

Still, the epidemic of opiate deaths is convincing an increasingly large portion of the population that marijuana is a much safer choice – whether for college students, drug addicts, or pain patients. McMahon’s use of cannabis to leave pain pills behind may be the most earnest endorsement of his career.