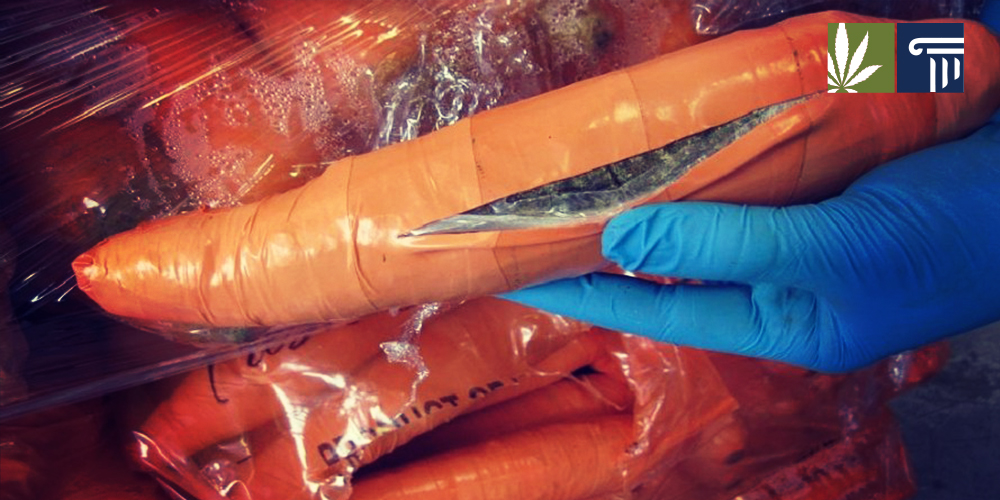 Agents at U.S. Customs and Border Protection seized what they described as $500,000 worth of marijuana hidden in fake carrots. The bust happened at a crossing between Mexico and Texas on Jan 10, agency officials said. 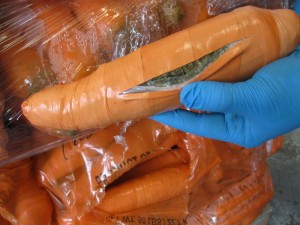 When a truck stopped at the Pharr-Reynosa International Bridge outside McAllen, Texas, agents found a large shipment of what appeared to be carrots bound for grocery stores in the United States. A “non-invasive” scan turned up no definitive proof of smuggling, but agents brought in dogs to sniff for drugs. Reports didn’t indicate whether the dogs responded, but agents inspected the carrots and said they found more than a ton of cannabis.

The marijuana was wrapped in orange tape and shaped like large carrots, Customs officials said. The U.S. Department of Homeland Security launched an investigation following the bust.

“Once again, drug smuggling organizations have demonstrated their creativity in attempting to smuggle large quantities of narcotics across the US/Mexico border,” said Port Director Efrain Solis Jr. “Our officers are always ready to meet those challenges and remain vigilant towards any type of illicit activities.”

This is far from the first time smugglers have used produce to move large shipments of marijuana into the United States. On New Year’s Day, police in Minneapolis raided a warehouse and said they found a large amount of cannabis hidden under a shipment of lettuce and cucumbers.

That bust involved 260 individually wrapped packages, according to the office of the Hennepin County attorney. Each allegedly contained a pound of “high potency” marijuana, though claims that THC levels have increased dramatically since the 1960s are typically overblown.

Ton of marijuana seized near Chicago 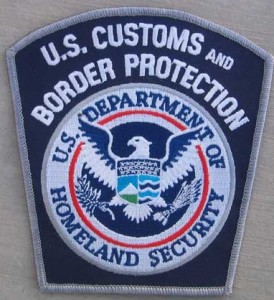 Early last year police outside Chicago seized more than a ton of marijuana, valued at roughly $10 million and disguised as boxes of avocado pulp. And in 2014, Customs agents stopped a truck full of cannabis packages painted to look like watermelons and other fruit.

The tactic is likely used as often as it is because produce shipments are very common at most crossing points, especially the larger crossings. And for every shipment that gets stopped by Customs, many others get through. If they didn’t, smugglers wouldn’t continue to use this method.

Unfortunately, efforts to prevent marijuana from reaching the United States may exacerbate the dangers of the black market. With legalization, Mexican drug cartels lose a massive portion of their illegal cannabis market, as studies already show. If the federal government were to end prohibition, cartels would have no American market at all.