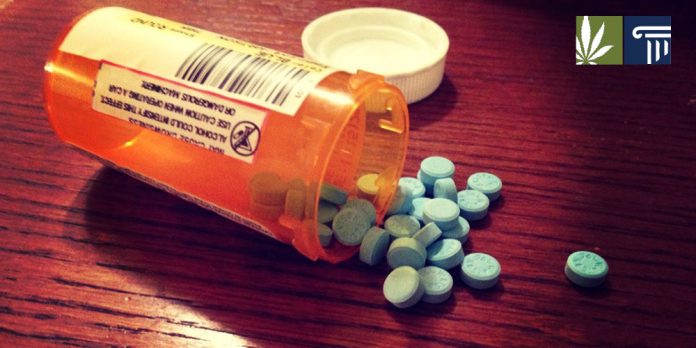 Marijuana has long shown promise as an effective painkiller, and that could prove to be a lifesaver – not only for patients who suffer from chronic pain but also for opiate addicts.

Dr. Daniele Piomelli, professor of anatomy and neurobiology at the University of California Irvine School of Medicine, says the use of cannabis to treat patients addicted to heroin, morphine, and other opiates could mark a turning point for addiction medicine and the people it treats – but not if the federal government stands in the way.

Federal law prohibits any use of marijuana, although 25 states allow the drug for medical use under their own statutes. That makes it harder for scientists to study the drug, which in turn has hindered efforts to fight opiate abuse.

Overdose epidemic in the United States

These lethal painkillers have sparked an overdose epidemic in the United States, with deaths from heroin and other opiates (as well as their synthetic cousins, opioids) reaching record numbers in recent years. In 2014 legal pain medications alone accounted for 19,000 deaths, more than any other prescription drugs.

Even so, it remains next to impossible for scientists to learn how useful medical marijuana might be in fighting the opiate scourge. That’s because the DEA has routinely prevented studies into the subject by blocking access to legal research cannabis.

The agency designates pot a schedule 1 narcotic alongside hard drugs such as heroin, LSD, and MDMA. These drugs are banned for any use, making it extremely hard to study them. Activists and experts like Piomelli have been pushing the DEA to reschedule pot for decades, to no avail.

“Despite what the DEA says, their scheduling creates an enormous difficulty to researchers using marijuana or its derivatives,” says Piomelli, who has studied cannabis as a painkiller for 25 years. “Even harmless derivatives that happen to be present in the plant have been subjected to the same limitations as marijuana.”

Legislators, policymakers, and doctors have been slow to react to the explosion in opiate deaths. The healthcare system is largely responsible for the problem, as physicians and pharmaceutical companies spent years peddling prescription painkillers as healthy and non-addictive – claims that turned out to be dead wrong.

Marijuana is an effective alternative

Marijuana could help a great deal. It’s effective in relieving pain for many patients, it’s dramatically less addictive than opiates, and it has never killed anyone. CBD, a chemical found in the cannabis plant, is especially promising, Piomelli says, because it has a wide range of medical uses but doesn’t get users high.

Opiates, by contrast, are inherently intoxicating, even when used as prescribed. They are also hugely addictive, more so than any other drug but nicotine. Even legally prescribed opiates can cause full-blown addiction and ultimately death. 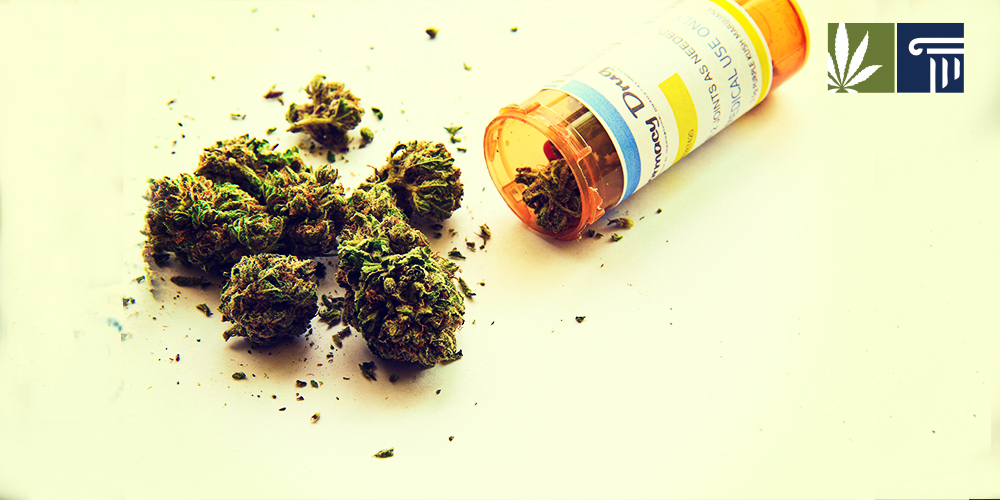 “The mu opiate receptor is so fundamental to the painkilling effects that every opiate by its very definition will cause addiction,” Piomelli says, referring to a specific group of brain cells that absorb opiate molecules.

Patients who suffer from severe pain that can’t be alleviated by other means will usually require opiates or opioids, he says, but medical marijuana could mediate the risk of addiction and overdose.

“By using a combination of the opioids and the cannabinoids, one can really lower the doses of both quite substantially,” Piomelli says. “By lowering the doses, you of course decrease the risk of addiction and the risk of side effects from both classes of compounds.”

Leave a comment and let us know: How important do you think marijuana will prove to be as a treatment for opiate addicts?