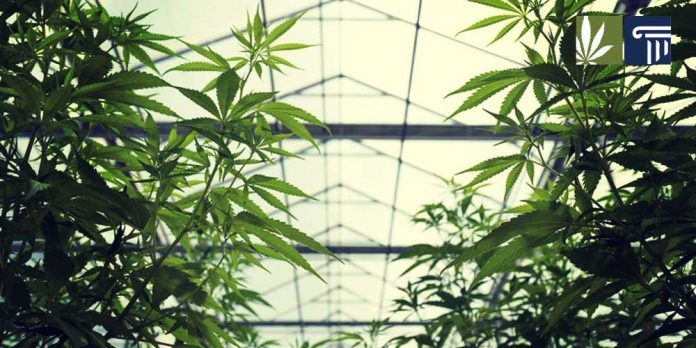 Starting July 1, adult-use marijuana will be legal in Massachusetts. It will not be easy to obtain for a while, however, as licensing has yet to catch up to the calendar.

The state’s Cannabis Control Commission has approved 205 prospective licensees, however, and they will be first in line for approval. About half of those have applied under a program to foster economic empowerment of “communities disproportionately impacted by marijuana enforcement.” The commission’s social equity program is intended to benefit those who “Have resided in an area of disproportionate impact for at least 5 of the past 10 years.” Their income may not exceed 400 percent of federal poverty level, and those with drug convictions but who otherwise are eligible for work will qualify for the program.

In a press release, the commission offered an explanation of why there will not be many shops opening doors on July 1. Before issuing its adult-use regulations, the commission “held 10 listening sessions on the regulations, received nearly 500 public comments, and conducted seven public hearings to deliberate on approximately 150 policy decisions.” There was a lot to do, and not much time to do it. By law, the commission could not issue licenses before June 1, and “So far, 81 applicants have submitted at least one packet toward achieving a license, while 35 applicants have submitted all four packets required by the Commission.” They application packets include an application of intent, background check documentation, a management and operations profile, and payment.

Public consumption will be banned

For the time being, the commission will not allow venues for public consumption, sometimes called cannabis cafes. This rule will be reconsidered in 2019, however. Delivery services will also not be allowed for now.

Inventory will be set aside for medical patients

To prevent a market glut and to keep small growers from being forced out of a market they took the risk of creating, cultivators will not be allowed to have grows of more than 100,000 square feet.

The sales tax will be 17 percent, and the resulting revenue will go to the state’s general fund rather than be earmarked for a specific purpose. Currently, many towns ban marijuana, but if they change their policy and allow sales (many are expected to do so), they may impose a local tax of no more than 3 percent.

Adults must be 21 or over to buy recreational marijuana, and they will need to provide identification for purchase. Sellers will not be required to provide the government with lists of the names and addresses of purchasers. Landlords and employers may still forbid consumption, and driving while high will still be illegal. As with tobacco, smoking where you shouldn’t can result in a fine. Possession of an ounce on one’s person and ten ounces at home will be legal.

Growing at home will be legal, so long as the grower is at least 21 years old. Each cultivator may grow up to six plants at a time, so for example a home with two cultivators may grow a dozen plants. The commission states that “The plants cannot be visible from a public place without the use of binoculars, aircraft or other optical aids.”

What do you think? Will the legal weed rollout in Massachusetts go smoothly? Will there be a glut or a shortage? Leave a comment below.