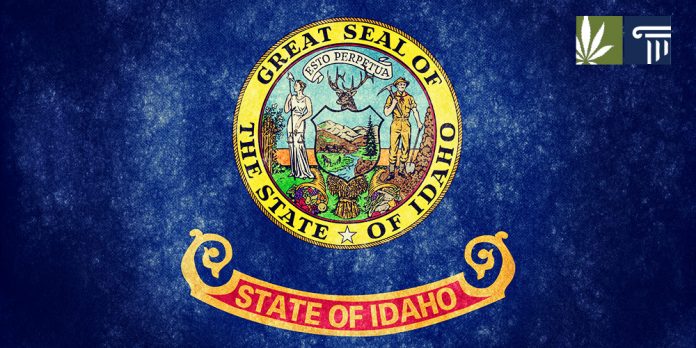 Just two years ago, voters in Idaho had their say at the ballot box on the question of whether to expand Medicaid health insurance throughout the state.

And while elected officials were near unanimous in their scorn for the Affordable Care Act, under which Medicaid is a crucial part, voters did not see it that way. They overwhelmingly approved its passage.

The Idaho legislature has since pushed back and only now a watered down version of Medicaid is finally about to take effect.

Are we about to see another improbable victory in Idaho, but this time for legalized medical marijuana?

The question of whether or not to legalize medical marijuana in Idaho is currently the subject of a petition drive to get the motion onto the 2020 ballot.

So there is reason to think that a narrowly-defined motion to legalize and regulate medical marijuana would have a strong chance of passage if it were to make it onto the ballot come November next year.

Organizers for the motion are working towards collecting the 55,000 signatures required before spring next year to get the issue onto the ballot. These signatures must be distributed across the state in a representative way.

Experiences from the Medicaid signature drive from a few years ago show that a high level of organization and commitment is required to succeed.

What also helped Medicaid to pass was the fact that neighboring states had already implemented the health insurance program by the time voters in Idaho were set to have their say.

Idahoans could look at their neighbors and see that there had been few negative shocks or meaningful drawbacks to the measure. The situation with medical marijuana is comparable here too.

Most of the states bordering Idaho have already implemented some form of a regulated medical marijuana industry.

Residents of Idaho living in these border areas can see for themselves how a well-run legal marijuana industry could look, with many already making the short trip to buy what they are legally not allowed to in their own state.

But Idaho’s experience with Medicaid shows that even if the question of medical marijuana legalization makes it onto the ballot and does pass, there is still likely to be stiff opposition to it from legislators. Idaho has, after all, some of the harshest marijuana laws in the U.S.

So could legislators choose to repeal a voter-approved medical marijuana initiative?

Idaho’s experience with Medicaid shows that with enough support and organization, medical marijuana advocates would stand a good chance at resisting such efforts.