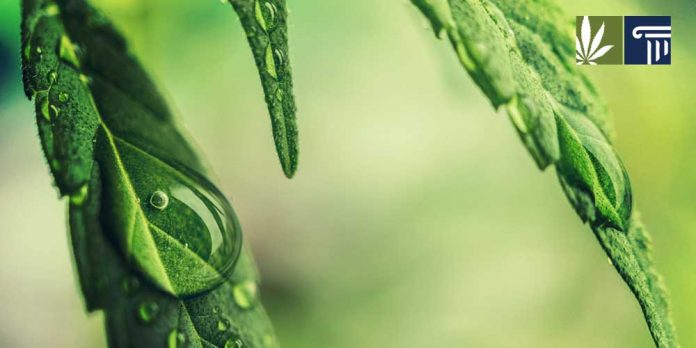 Marijuana reform proponents in Alabama enjoyed a second victory within a week as a state Senate committee voted in favor of legalizing medical cannabis.

The Senate Judiciary Committee approved the legislation in a 6-2 vote on Wednesday, April 24, with three abstentions. The bill, which now heads to the full Senate, follows a marijuana decriminalization measure unanimously approved by the same committee a week earlier.

Under the new law, qualifying patients over 19 years old, who suffer from one of 33 listed conditions, including addiction, epilepsy, chronic pain, cancer and depression, would be able to obtain medical marijuana from licensed dispensaries.

“We’ve had 20 plus years to see that the laws alleviate suffering and are not causing problems. And there is perhaps no political issue that enjoys such strong popular support,” she added.

Supporters as well as opponents of the proposed legislation, representing medical professionals, advocacy groups and law enforcement gave their testimonies before the committee prior to the vote.

The committee also approved an amendment introduced by the bill’s chief sponsor, Sen. Tim Melson (R). It stipulates that patients would need to get a second doctor’s opinion to qualify for medical marijuana. According to the senator, the amendment would stop certain practitioners becoming “go to” providers of cannabis prescriptions.

As marijuana supporters are waiting expectantly for recreational use to be legalized in the northeast states such as New York and New Jersey, it is the southern states that are seeing the most action.