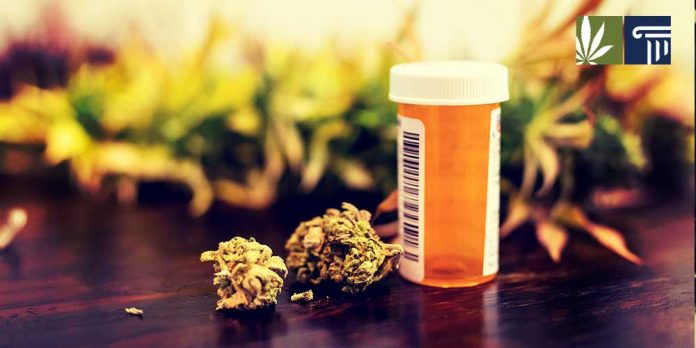 In West Virginia, medical marijuana has not yet reached the market, even though it was legalized in 2017. Although programs have been successful in many other states, banking issues have so far prevented implementation of a medical program in West Virginia.

Federal prosecutors in the state have stated that because cultivation, sale, and possession remain federal crimes, banks may be prosecuted for doing business with marijuana businesses. As a result, banks are refusing to do business with cannabis businesses. To address this problem, the state’s treasurer has suggested a “closed loop” banking system in which customers would purchase gift cards for use at dispensaries. A private bank system is under discussion in California as well, where marijuana businesses face difficulty in maintaining bank accounts. To create a private banking system would require passage of another law, however, and that has yet to happen.

Passage of the medical marijuana bill was itself an outcome that surprised many. Before signing the bill, Gov. Jim Justice, a Republican, said “it took real bravery” for a legislator to introduce the bill and that it was wise to listen to doctors and “show basic compassion” toward patients. Under the state’s law, Qualifying conditions include the following “severe, life-threatening or debilitating medical conditions”:

Another qualifying condition is “chronic pain that defies standard pain medication.” This is especially important in West Virginia, which in 2016 had the highest death rate due to opioid overdose in the country: 43.4 deaths per 100,000. In contrast, in 1999 the rate was much lower: 1.8 deaths per 100,000. According to the National Institute on Drug Abuse, “Since 2010, deaths [in West Virginia] related to synthetic opioid deaths quadrupled from 102 to 435 deaths and deaths related to heroin rose from 28 to 235 deaths.”

In January, news stories relayed the investigative reporting of the Charleston Gazette-Mail on how drug distributors shipped millions of hydrocodone and oxycodone pills to Williamson, a town of about 3,000 residents. This led to an investigation by the state legislature and letters of inquiry to the distributors that had sent such large shipments to the small town. One distributor, H.D. Smith, replied to an inquiry by NPR with a written statement saying that the company “operates with stringent protection of our nation’s healthcare supply chain. The company works with its upstream manufacturing and downstream pharmacy partners to guard the integrity of the supply chain, and to improve patient outcomes. The team at H.D. Smith will review the letter and will respond as necessary.”

These news reports led to a lawsuit filed by a Democratic group against the state’s attorney general, Patrick Morrisey, a Republican. The suit alleges that he has unreasonably delayed complying with requests under the Freedom of Information Act for records relating to the mass shipments. According to the Gazette-Mail, Morrisey has worked and lobbied for pharmaceutical companies in the state. Studies have shown that opioid abuse has decreased in states with medical marijuana programs.

This year, West Virginia also saw its entire Supreme Court impeached, and then the impeachment trials were stopped. Ostensibly, the court was under impeachment for lavish spending, for example on expensive office furniture, and for driving state vehicles for personal use, among other charges. Political observers, however, pointed out that removal of the mostly Democratic court offered the Republican governor to appoint more right-wing judges.

It may not be surprising, given the turmoil and many accusations of corruption in West Virginia’s politics, that the state has yet to find a way to implement its medical marijuana program.

What do you think? Will West Virginia’s government implement a medical marijuana program? Leave a comment below.