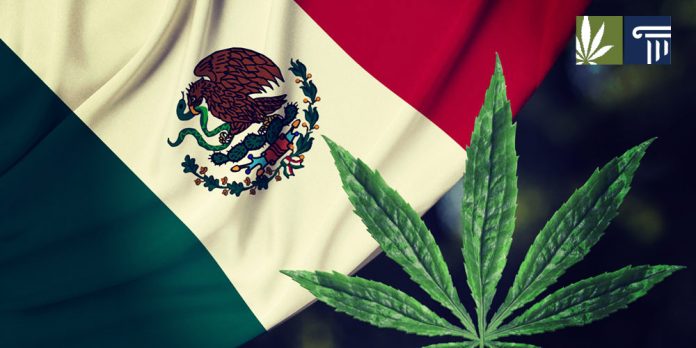 Mexican lawmakers are set to debate an amended bill to legalize and regulate marijuana sales, with only a few months remaining until the Supreme Court’s deadline to end the federal prohibition of cannabis possession and cultivation.

The bill would allow individuals aged 21 and older to possess up to 28 grams of marijuana and grow up to six plants. Adults would be able to apply for a license to possess more than 28 grams up to a limit of 200 grams. Licenses would be issued by the proposed Mexican Cannabis Institute (MCI), a government agency expected to be operational by January 1, 2021.

In addition to issuing individuals with cannabis possession licenses, the MCI would issue commercial cannabis cultivation licenses and establish regulations for the marijuana market. Commercial licenses to grow cannabis would allow up to one hectare of an outdoor marijuana plantation, or 1,000 square meters when grown inside. The MCI would also be responsible for issuing separate licenses regulating cannabis processing, the import and export of cannabis products, and retail sales of marijuana. The bill also includes social equity provisions whereby the MCI would prioritize cultivation licenses for applicants from communities most harmed by the effects of cannabis prohibition, namely violence stemming from drug trafficking.

The new bill is the joint work of the Justice and the Health Committees, and its submission to the legislature comes little more than a year since the Supreme Court’s landmark ruling that the government’s prohibition of marijuana possession and cultivation is unconstitutional. The Supreme Court then issued a legislative mandate to end the policy by October 31, 2019.

The Justice and the Health Committees have since worked to go beyond ending cannabis prohibition by seeking public input on the issue with a view to instituting a system to regulate marijuana for adult-use. But the Joint Committees previous submission to the Senate stalled, forcing lawmakers to request a six month extension. The Supreme Court then agreed to a new deadline of April 30, 2020.

There are few changes to the amended bill from the one submitted to lawmakers in October. These changes mainly concern the role of the MCI, but the bill’s co-author Senate Majority Leader Ricardo Monreal Ávila of the ruling MORENA party stressed that it is still a work in progress. Sen. Ávila reported that he will discuss the new measure with Interior Secretary Olga Sánchez Cordero and President Obrador’s legal advisor, Julio Scherer, when the next legislative session convenes in early February.

President Obrador said recently that he may consider going further than the Supreme Court ruling by regulating marijuana for adult-use, but made clear that it is not a priority for his administration. However, with the Supreme Court deadline looming the government needs to take action swiftly to ensure they are not in violation of the Mexican constitution. 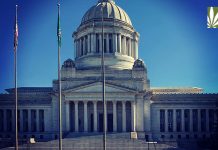