A federal judge ended hopes that Michigan voters could decide this year whether to legalize marijuana for recreation.

U.S. District Judge Linda Parker rejected a motion for a temporary injunction in September, an injunction that would have blocked state officials from printing ballots until lawyers could argue the validity of voter signatures.

“Basically, what this sums up is that our question is not going to be on the ballot in November,” said Sean Myers, one of two plaintiffs in the federal suit.

Myers and his fellow plaintiff, U.S. Marine veteran and medical cannabis patient Dakota Blue Serna, claim they signed a petition seeking to put legalization on the ballot Nov. 8. The petition was circulated statewide by MI Legalize, a pro-pot group. But state officials declared Myers and Serna signed the petition too soon, before a 180-day window mandated by election laws had opened.

The lawsuit asked Parker to overturn the timing rule and direct officials to put legalization before voters. Election offices are currently printing ballots across the state. Jeff Frazier, a lawyer for the plaintiffs, acknowledged the request was a stretch so close to Nov. 8, practically if not legally.

“We were asking for truly extraordinary relief,” Frazier said. “Basically, the judge said she didn’t believe there was time to probe this issue with the requisite degree of exactitude in time to get ballots mailed overseas to military people this month.”

Activists at MI Legalize collected and submitted more than 350,000 signatures, roughly 100,000 more than required by state law. But the state Board of Canvassers ruled in June that more than 200,000 signatures “were collected more than 180 days before the petition was submitted” to the office of the secretary of state, too early to count under recently adopted Michigan law.

Frazier said he was disappointed with the outcome of the September hearing but impressed Parker agreed to hear the lawsuit at all. He was especially pleased that she said she wished she could dig deeper into the merits of the case because, as she said, “This is a real society shaper.”

“In all of our previous maneuverings in state court, we never got a hearing,” Frazier said.

Reformers also say they have no plans to give up. Attorney Jeff Hank, who is involved in the legalization push, said the group would appeal Parker’s ruling. 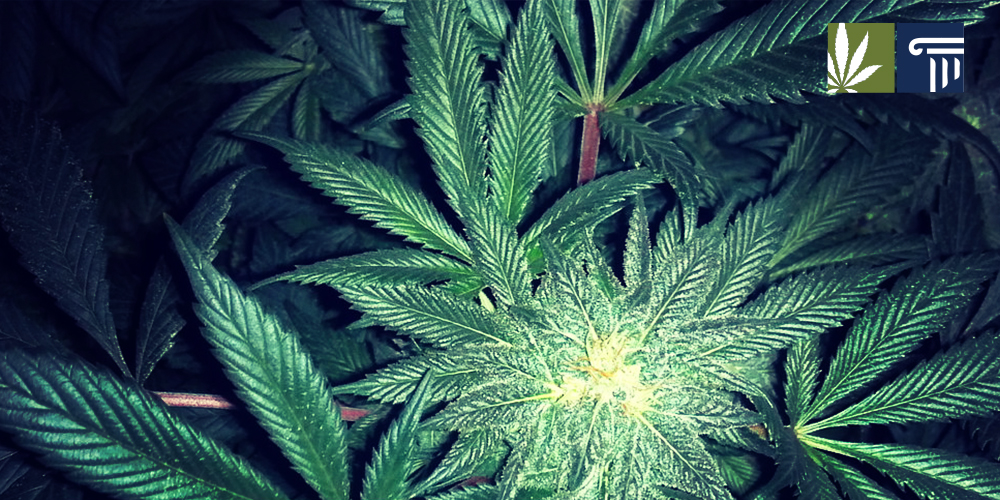 “I’m taking our state case to the U.S. Supreme Court,” Hank said, though as he acknowledged, “there’s probably about a 6 percent chance they would hear this case.”

MI Legalize will continue to raise money in pursuit of another stab at legal cannabis in a future election. Hank said the group would keep fighting the 180-day limit, which he said imposes huge costs on activists. The time requirement was imposed by the state Legislature earlier this summer in a patently underhanded effort to keep marijuana reform off the ballot.

Tell us what you think: How many years will pass before cannabis is fully legalized in Michigan? Leave a comment below and let us know.