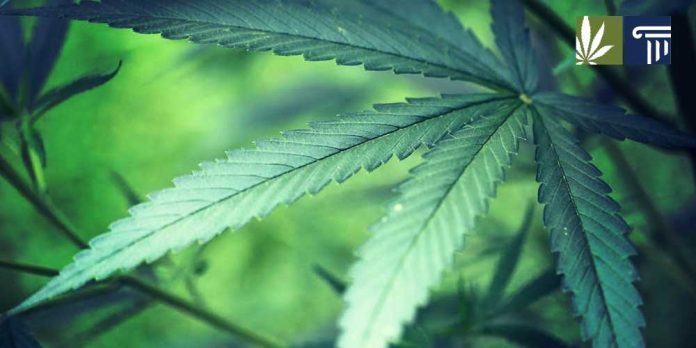 A survey conducted in October and November 2018 in Minnesota shows that 56% of voters support legalization of adult use. This is an increase from a poll conducted in 2015, which showed that 49% supported legalization and 44% opposed it. As legalization spreads, including to neighboring states as well as Canada, it appears that support is growing.

Will Minnesota legalize adult use?

Voters in Michigan passed Proposal 1, which legalized adult use, in November 2018, and at the same time voters in Wisconsin approved nonbinding ballot questions on legalization in many cities and counties. On those questions, support for medical legalization was overwhelming, and it was strong for adult use as well. Now that recreational marijuana is legal in Canada, newly approved in Michigan, and support for legalization is strong in Wisconsin, will Minnesota legalize?

For most legal states, the path to legalization has been through ballot initiatives. Only Vermont has legalized adult use through the legislative process. Minnesota, unlike Michigan, does not have a voter initiative law. If legal adult use comes to Minnesota, it will come via the legislature, as was the case with medical legalization.

Minnesota elected a new governor in November 2018. Tim Walz, a six-term member of Congress, campaigned on adult use legalization, saying: “I don’t think this is a conservative versus liberal issue—the fact of the matter is prohibition does not work. I trust adults to make good decisions. I think it makes sense for us to be able to regulate, to be able educate and to use the revenues that come from this.” According to a local television news station, Walz will have some support in the legislature.

Melissa Hortman has been elected as the next speaker of the Minnesota House. She is a member of the Democratic–Farmer–Labor (DFL) Party, which is affiliated with the national Democratic party. She has said: “We will definitely be taking a look at the issue of decriminalization and legalization. It has definitely been a fair topic of discussion in the public. I think voters want us to take a look at that.” In the 2017-18 legislative session, an adult use bill did not pass, despite gaining 12 authors.

If the Democratic governor and House support adult use, one remaining potential obstacle is the state Senate. Currently, the Senate has 34 members who identify as Republican (or Conservative, or Independent Republican) and 33 who identify as Liberal or DFL. The Senate’s leader is Paul Gazelka, R-Nisswa. Speaking to the Globe on the issue, Gazelka said: “I want to be able to bring in the people from Colorado and give us the results. So we’re going to look at empirical data and take a look at it. My gut is that it’s probably not good for the state, but that’s what we’re going to find out.”

This statement may be read as evidence that as adult-use legalization has gone relatively smoothly in states such as Colorado, without increases in social ills as theft, use by children, or impaired driving, arguments against legalization have weakened. Polls may be confirming this analysis, as support for legalization has increased in Minnesota. When the newly elected legislature and governor take office in 2019, adult use legalization may follow.

What do you think? Will recreational legalization come to Minnesota? Leave a comment below.