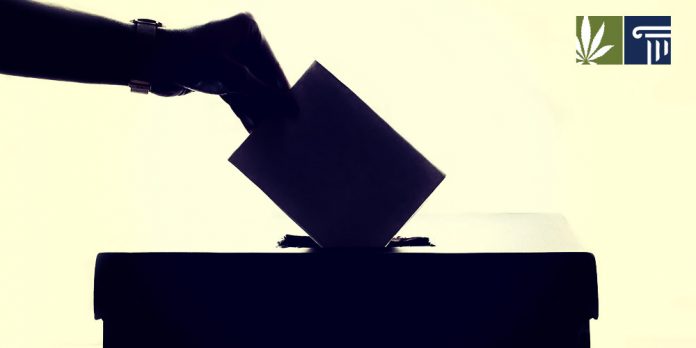 A group advocating for medical marijuana in Mississippi has submitted the required number of signatures for the inclusion of a measure to legalize and regulate medical marijuana access in the 2020 statewide ballot.

The group, Mississippians for Compassionate Care, started collecting signatures earlier this year and have now gathered more than 214,000, but so far only 105,000 have been certified by local clerks.

The signatures are now with the office of the Secretary of State, which will review the submission.

The proposed initiative would establish the Department of Health as the state regulator, which would be be responsible for issuing medical marijuana licenses to MMJ treatment centers no later than August 15, 2021.

As well as dispensing medical marijuana, these centers would also be permitted to grow and process cannabis.

The initiative includes pro-market provisions which preclude the state from setting prices for medical marijuana and introducing limits on the number of licenses issued for MMJ treatment centers.

Further, the measure stipulates that local zoning regulations would not be any more restrictive towards MMJ centers than they are for licensed pharmacies.

Qualifying patients would require a recommendation for medical marijuana from their physician, and would then be able to purchase 2.5 ounces, or equivalent, of marijuana every two weeks.

A spokesperson for Mississippians for Compassionate Care said they are confident of success if the question is put to voters next year on the ballot, citing “polls above 77 percent, with [majority support from] every age group, religious affiliation, [and] political affiliation.”

The group also posted a statement to Facebook recently highlighting support from “medical professionals, law enforcement officers, leaders in the faith community and war veterans who believe that medical marijuana will be a beneficial treatment option to patients in Mississippi.”

Mississippi Gov. Phil Bryant ( R ), however, is skeptical of the measure, arguing that medical marijuana treatment is unproven, and that the potential benefits don’t outweigh the risks.

Currently, Mississippi has some of the harshest marijuana laws in the U.S. Medical marijuana is illegal except for certain CBD extracts used by patients with pediatric epilepsy.